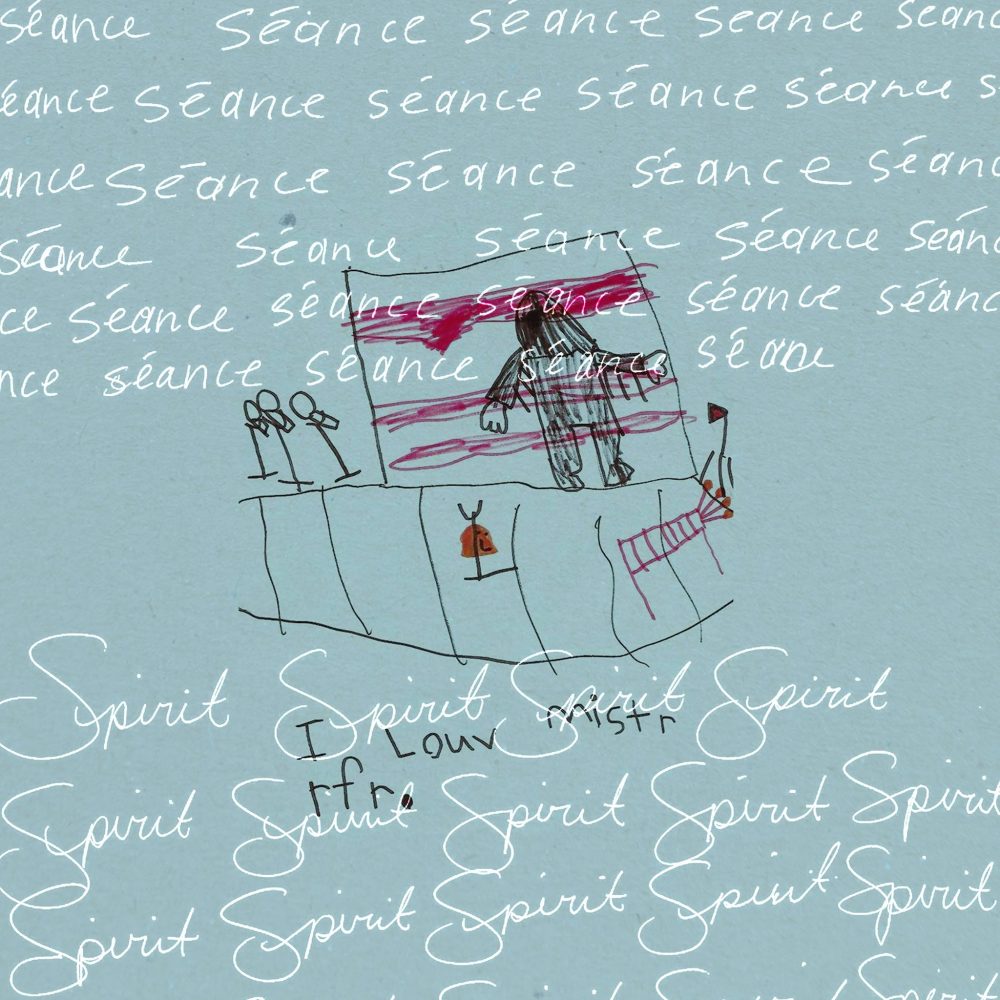 The last time we heard from 1200 was in 2014 when he released his EP Symphony I (vintagemediagroup.com/1200-symphony-i). He’s back with 24 new tracks in the form of 2 concept albums. Seance is written to depict hell, while Spirit is written to depict heaven, paralleled with the haunting of inner city life from different perspectives both dead and alive. Both albums are the complete opposites lyrically and musically but also feature tracks with counterparts on the other side (e.g. ‘Problem’ on Seance and ‘Solution’ on Spirit). The artwork is by Emily Latham, a kindergartner at Hite Elementary where 1200 teaches music. She created this artwork the morning after experiencing the album release event at Kentucky Center for the Performing Arts. While the albums represent different realms in a metaphorical sense, they also address current issues including violence, social/political instability, and racism.

You can stream Seance and Spirit on Spotify, Apple Music, and everywhere else.