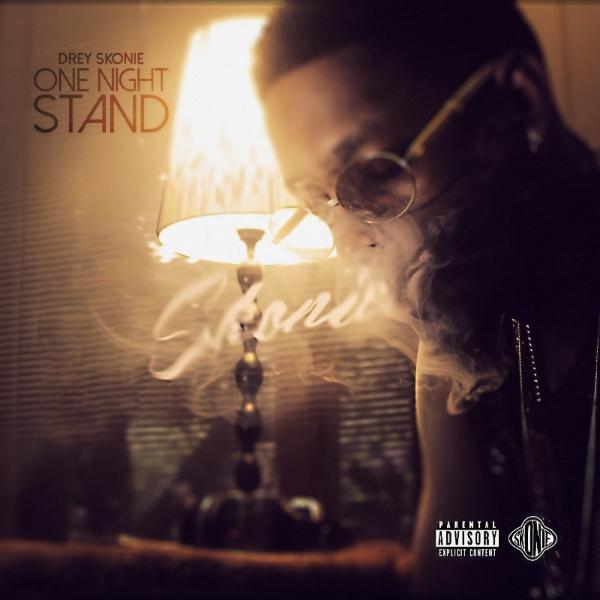 Over the weekend as a Sweetest Day release, Detroit:Chicago native Drey Skonie put out his debut EP entitled “One Night Stand”. It premiered on Fakeshoredrive.com and received a very prestigious stamp of approval from the site. It has also received support from fellow #IBGM member Dej Loaf (“Try Me”) via Twitter & Instagram. The project was Executive Produced by Grammy Nominated producer Prolyfic & Drey Skonie, and features writing and production from both Prolyfic & Skonie, alongside Chase N. Cashe, 1120, iRock & others. Earlly Mac & Say it Aint Tone (of Finally Famous) also make guest appearances here. The project can be streamed via Soundcloud, and it is also available for purchase on most online retailers including iTunes. Also included is the video for the 1st release off the project “Busy Makin Luv” feat. Marcus Kincy produced by Drey Skonie, Prolyfic, & iRock.