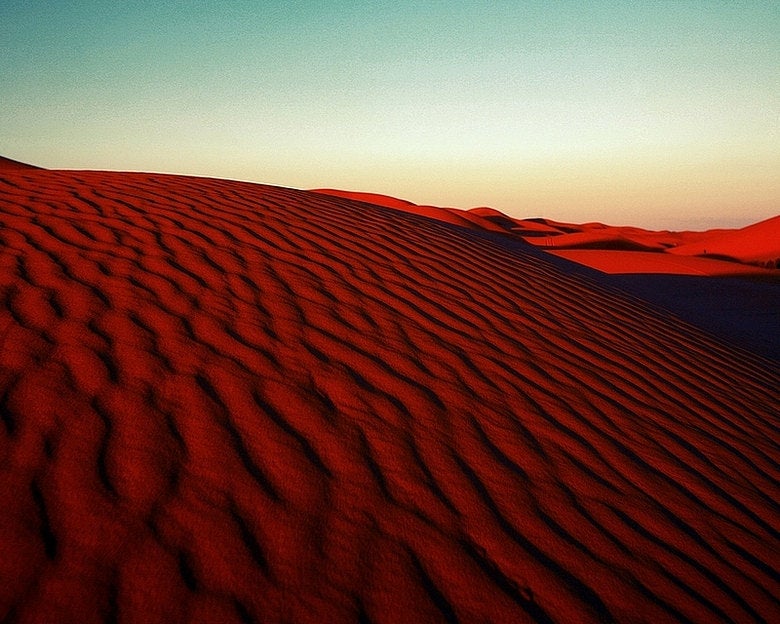 Just like all artists. Every composition can simply be determined by inputs and outputs. The more unique, strange, and honest inputs you take in, the more genuineness you are able to put out on your tracks. My whole life I have had this pent-up energy that wanted to exert my creative force on the world. This is only the beginning.

My childhood, dangerous situations, good times, and bad times have formed who I am. This song is who I am. Like I said, I have done some horrible things in my life, but asking for forgiveness, learning from them, and moving on with the full force of God on your side is the only way out of uncomfortable situations.

My ultimate goal would be for Kanye to hear this song. Moving forward, I would like to branch off from him, but his influence on me is immense.

Music to me isn’t music. The fact that humans even make music means it is something much more than what we think it is. Music is connecting human beings to our spiritual nodes. An attempt to connect our souls with what we deem to be our most High. Currently, our spiritual connection to music has been high jacked by evil forces. Evil’s attempt to keep us down. This fight between good vs. evil is what motivates me to make music.

Vintage Media Group, to me, means a group of critical thinkers who are able to exercise music decisions for the masses and bring to the table what the masses need to hear. Vintage Media group thirsts for talent to increase their credibility and gain attraction from people. You have to listen to a lot of music to be apart of Vintage Media Group.

3) Being that you are from East Saint Louis, Illinois what is the state of Hip-Hop there? How would you title your style of music?

East Saint Louis is one of the most desolate places on Earth. The hardships that have fallen on my black brothers and sisters cannot be understated. In my opinion, living in the cycle of poverty in the United States, generation after generation is worse than living in a concentration camp during the Holocaust. We have let this happen as a nation because of our greed, pride, and corrupt leaders.

My music takes the influence of four people primarily: Chief Keef, Kanye West, Richard Strauss, and Jeff Tweedy. I would title my music as Euro-American Gospel Rap. Crazy, but that is pretty much what my music is.

4) With your most recent single “Blood In The Skin” can you give us some details on how you came up with that song?

drew.kirchoff · Blood In The Skin

Blood In The Skin deals with the hand of cards the modern-day American youth has been dealt with. No idea what we are doing, little direction on what we should be doing, frustration, no leaders, the highest debt levels, and most of all, evil constantly knocking on our front door.

I didn’t know what I was doing until I called out to God and told him, “I have no idea what I am doing Father, help me!” Now I am clear, collected, and able to deliver for my Lord whatever He desires to be done.

I said my influences in a previous answer. But my main influences for this track are Kanye West, Chief Keef, Richard Strauss, and Jeff Tweedy.

Chicago rap is my flow. Drill rap is my game. St. Louis doesn’t really have a particular flow because there isn’t much infrastructure set down for a “St. Louis sound.” Kanye is the man because he looked down the devil’s eyes and told him no. Chief Keef is my flesh and blood of my blood. My body moves like and acts like a Chief Keef song. I can not deny my flesh, and that is why he is an influence on me.

Richard Strauss was a German composer in the 1800’s. I believe he is far superior to Beethoven, Mozart, and Bach. His Ein Heldenleben is the greatest piece of art ever. That includes Picasso and Davinchi. My grandfather would blast Strauss in his house at 4 in the morning while he would eat a bowl of cereal with half-in-half creamer instead of milk. This man’s music shakes my genes through his experimental design and hard strung pieces.

Jeff Tweedy is a local guitar player and singer who played in The Primitives, Uncle Tupelo, and now Wilco. This is my Dad’s artist. To me, Jeff Tweedy is “the sound of Belleville and East Saint Louis.” His influence of me cannot next to be shaken. There is something about the sounds and the songs that were played in your house as a kid.