“Dready On The Beat” Upcoming Producer From Germany? 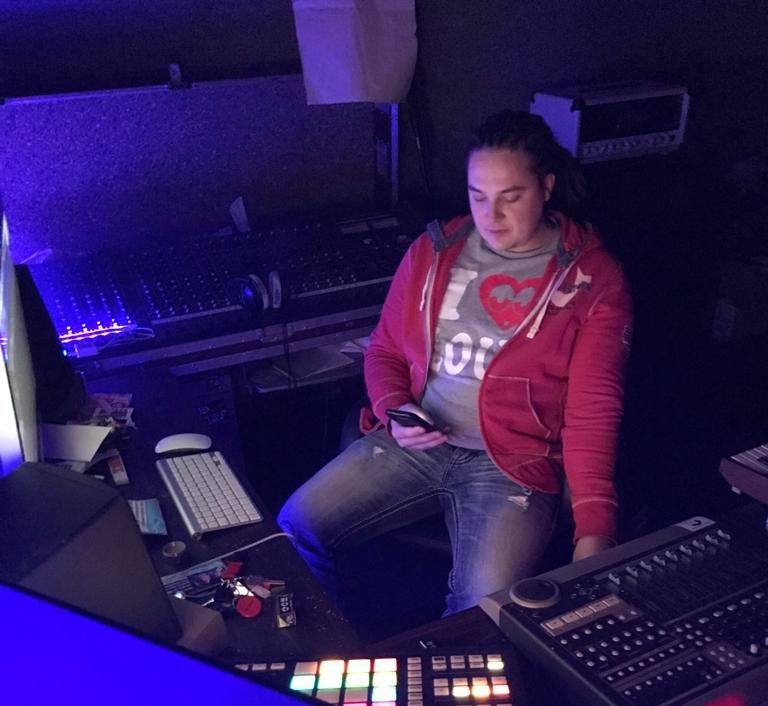 Dready On The Beat (Dready 85er) is a music producer based in Munich (Germany). He started producing beats in 2012. Dready has worked with many well-known producers in his career such as Lex Luger, Swede & Gezin of 808 Mafia, HighDefRazjah, JrelentleszBeatzSon, Overdose Beatz, MPC Cartel, TR3Y Gangg, SeanOnDaBeat, John Connor (Brazy), LouieOnTheBeat, General Savage, Sambo85 & many more…

Dready currently has a few projects with Snappajiggsaw (rapper from Atlanta), _MTSZ_ & Blazin (upcoming rappers from Germany) which will be released soon. In addition to all the projects and beats, new sound kits are also regularly released on the Beatstore.

It motivates me when I get positive feedback from people or when I work with new people on new projects. When I see something going on.

To always be up to date in terms of music and artists.

3) Being that you are from Munich, Germany what is the state of Hip-Hop there? How would you title your style of music?

There are many good artists and producers in Munich who do hip-hop or trap music. I do trap, but I’m still in the process of finding my own style.

4) With your most recent music track “Gas Mask” is Crazy NICE, I Really Like It… can you give us some details on how you came up with that track?

There are a lot of producers that inspire me, no matter if they are known or unknown.

In the near future many new sound kits, beats, and projects will be released. So follow me on Instagram (@ dready_85er) and don’t miss any news. Thanks to Vintage Media Group!