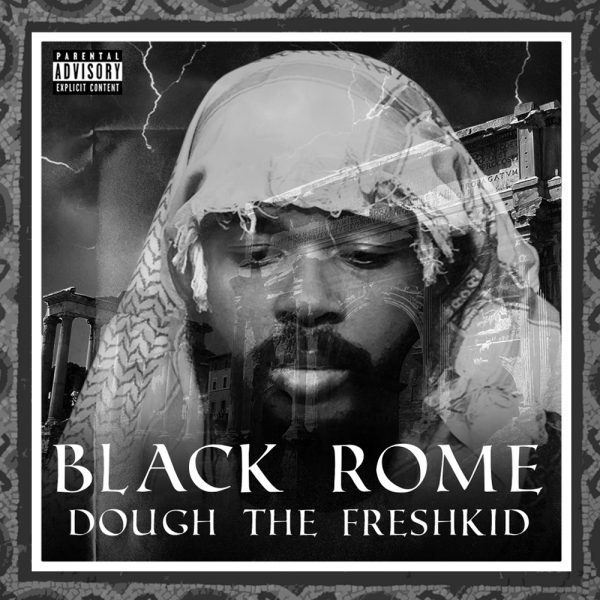 After the release of his Arlington Avenue project in 2017, DTFK is back with his new album Black Rome. A total of 15 tracks with production by R. Gibson, Zee Zuh, Dream Life, Mark Niels, Yung Abso just to name a few. In addition, features from Wink Loc, Signature, Snublito, Wee Dogg, 1 Shot Dealz, Burger, and Top Dolla. The album was recorded in the infamous Quad Studios in New York City were legendary American rapper/actor 2 Pac Shakur was shot. According to DTFK, he felt the spirits of 2Pac and The Notorious Big while recording this project. Black Rome is now available at all digital stores including Soundcloud and Datpiff for free streaming and downloads.