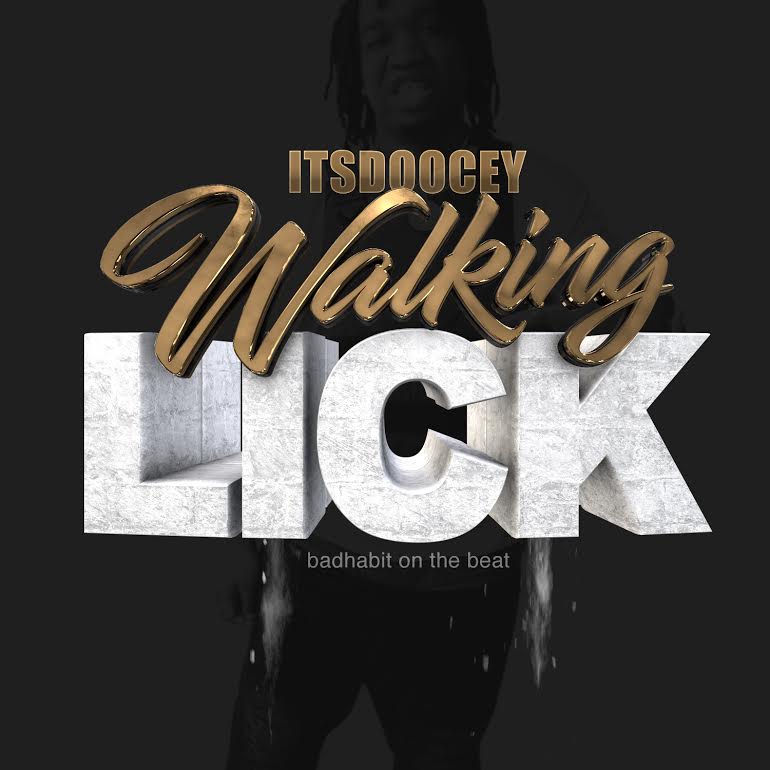 Doocey is a respected hustler from Natchitoches, Louisiana that has a story to share with the world. He started writing raps at a young age during elementary school but was caught in street life by the age of 13. Before he knew it, he was working his way up and was driving his own car by the age of 18 and foreign luxury vehicles by the age of 22. All the money wasn’t enough for Doocey, so once he recorded his first song, he knew that music was his true calling. Influenced by the Louisiana legend that is Boosie, he realized that it was possible for him to make it out the streets through music because another hustler from a similar background as him did it too. Doocey makes music that tells his story and gives an in-depth look at the good, bad, and ugly that made him the man he is today. His project, Really In The Streets, is picking up organic support throughout Louisiana and is expected to do so nationwide. His single, “Walking Lick,” is a testament to the work he has put in and the life he currently lives. Doocey’s “Walking Lick” is in regular rotation in Biloxi, Mississippi, but it is sure to hit a city near you after recently signing a major management deal with AnyTownUSA based out of Atlanta, GA. You can check out Really In The Streets on [fill in the blank].