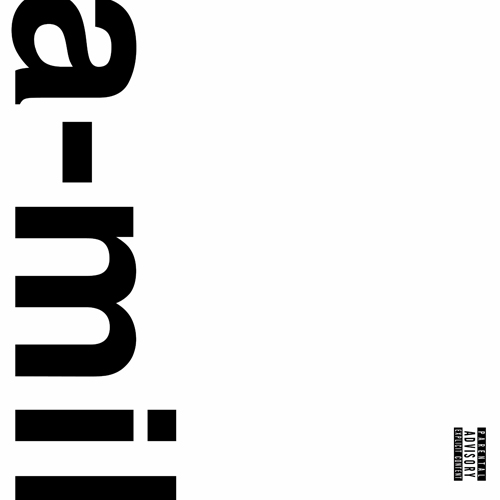 This came out of nowhere.

Near the end of 2016, Dom Kennedy and Hit-Boy reintroduced themselves as the duo Half-A-Mil. With plans to release a full-length debut album, the duo return with a second self-titled EP.

Like its predecessor, the project is short and comes in at only six tracks. With only one feature, from HS87 affiliate B. Carr, the project can be streamed in its entirety below.