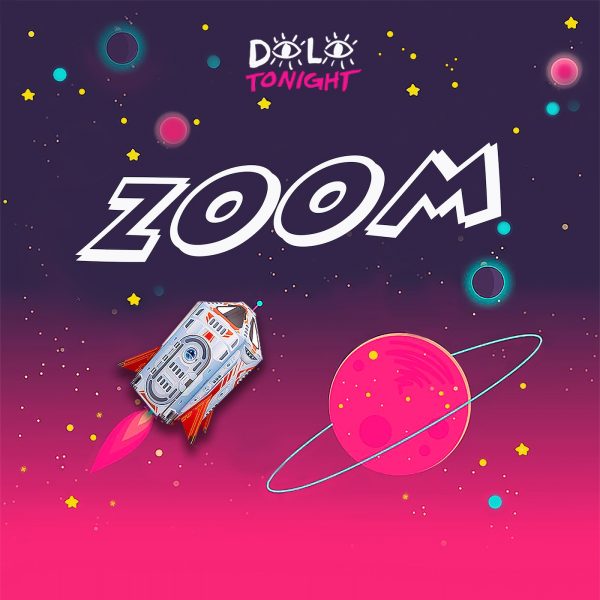 Dolo Tonight, the New Jersey rapper who charted Spotify’s Top 100 Artists with his first release, 2019 breakout hit “Too High,” dropped his brand new single. The fittingly titled Zoom is a blast to listen to, with catchy lyrics and oversight from the infamous Michael Ashby, 2019 Grammy winner for “Best Rap Album”. Guests on the production include JonEcks, and Aaron Kates, who tap in with an outer space vibe that leaves you wondering why you would even stay on Earth in the first place. The music video dropping the 26th is directed, filmed, and edited by Kayo Genesis, a