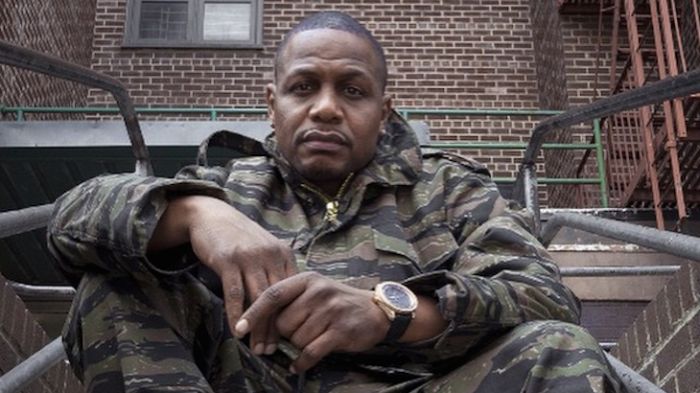 It has been more than five years since Brooklyn, New York veteran MC AZ announced plans for a Doe Or Die sequel. With his 1995 Top 15 debut as inspiration, the onetime Firm member did self-release a 15th anniversary edition of his debut in 2010, a 10-track album of remixes and tribute tracks—featuring Lil Fame and Statik Selektah production. However, the originally-touted sequel is still happening.

Speaking with Watch Loud this month, Tha Visualiza confirmed that Doe Or Die 2 is still very much on the books. “[Doe Or Die 2 is] a little over half way done. I’m going into overdrive through the winter and I guarantee no later than first or second quarter of next year it’ll be out. As for the producers I’m trying to switch it up and add some new flavor. I’m gonna keep Buckwild, [DJ] Premier and Pete Rock but I have a lot of new producers to bring some new flavor to the table. It’s so far so good.” Pete, and Buck’ worked on the original, as Preemo became a close collaborator with AZ in the mid-2000s. The former EMI Records star added, “I’m not gonna let anybody down. I get stronger as I go on.”