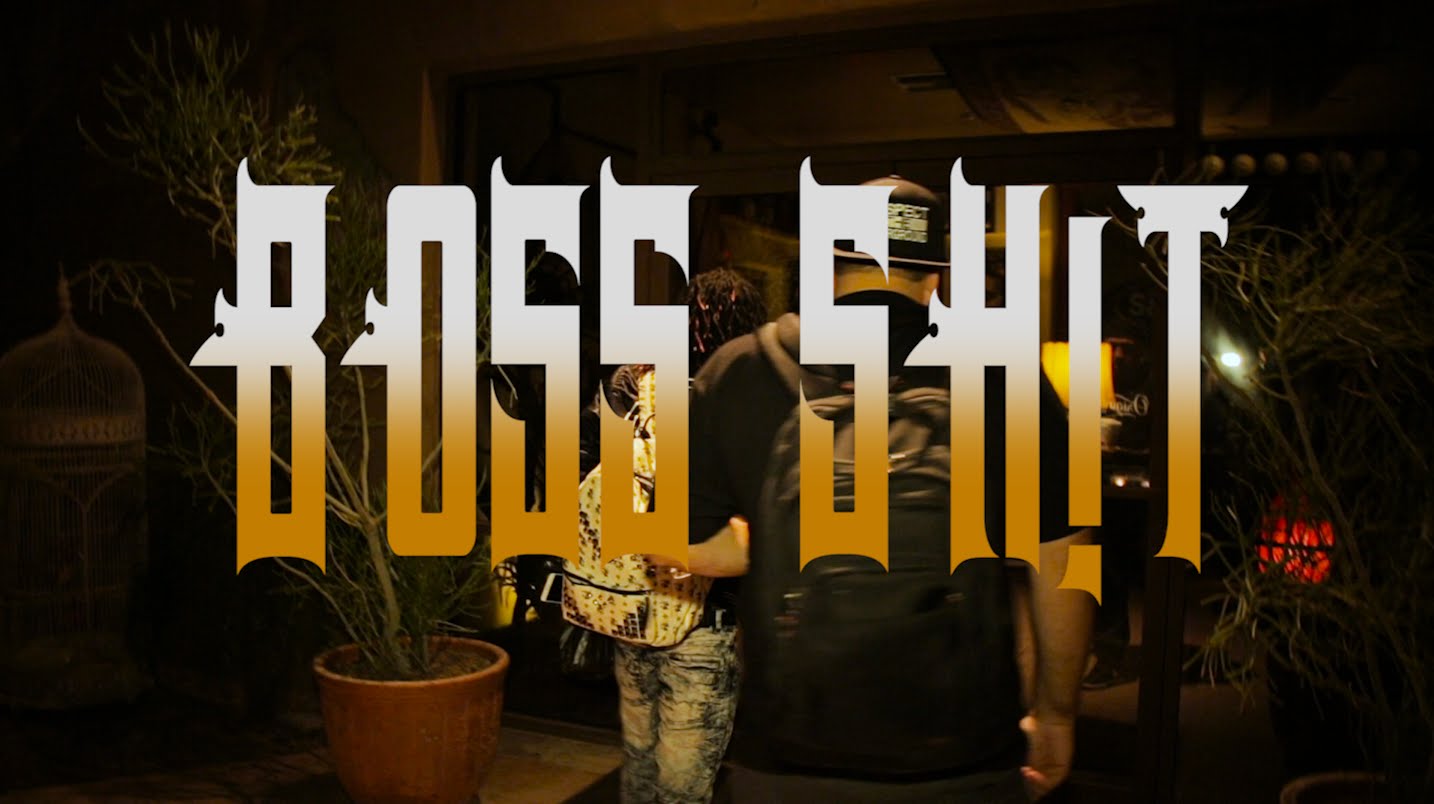 Talk about heavy bars coming from some up and coming heavy spitters. Arizona’s number 1 DJ “DJ John Blaze” presents a super banger called “Boss Sh*t” featuring some of the top rappers in the Arizona marketplace. Artist like Angelo Nano who is signed to No Limit record, Vee Tha Rula who is signed to kid Inks record label,  Judge Tha Boss who is signed to Louder Than Life/Sony Records and Sincere Collins who is one of the top indie artist on the west coast. This is a video you will have to watch more then once. Trust me when i tell you, these guys go in for real.