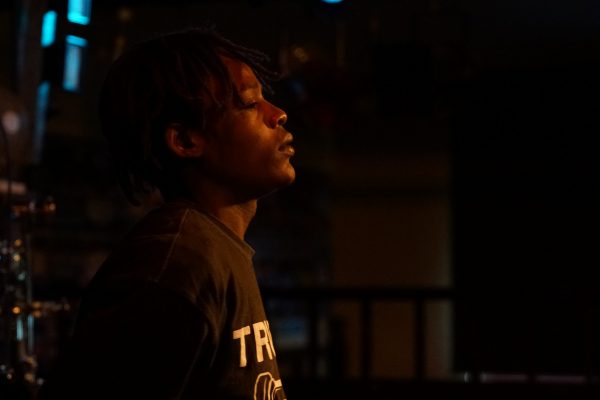 I was able to memorize and rap my favorites songs in English fluently. That’s when I thought I could rap” said
Lyr1cure.

Below and I will also leave links on where to find “Lyr1cure7” on Streaming Services and Social Media.