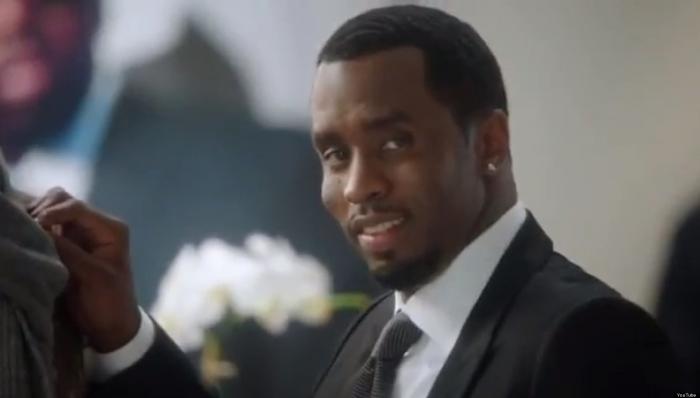 News broke about rapper, self-made busniessman Sean “Diddy” Combs  delivering this year’s commencement speech at Howard University. Not on only will Diddy be delivering a speech, he along with five others will be receiving a honorary doctorate degree in humanities. For those who didn’t know. Diddy did infact attend Howard Univeristy in the late 1980’s before dropping out and launching his career in the music industry. Some people can’t understand how a person who dropped out of college can give a college commencement speech. Being that he will be receiving a honorary Doctorate degree on the exact same day of his speech, that automatically discredits that argument. Many of the top businessman and those on the Forbes list are not college grads. Mark Zuckerberg (Facebook),  Michael Dell (Dell Computers) ,Steve Jobs (Apple),  and Bill Gates (Microsoft) himself are all college dropouts. The fact that they never completed their degrees at a university doesn’t make their success any less creditable. If nothing else, it humanizes these top money makers, and shows that it is possible to obtain success with or without a degree. Diddy has achieved things and have wrote bigger checks than some with a chemistry degree will ever write, and or receive.