Diddy Shuts Down Talk Of Having Tupac Killed 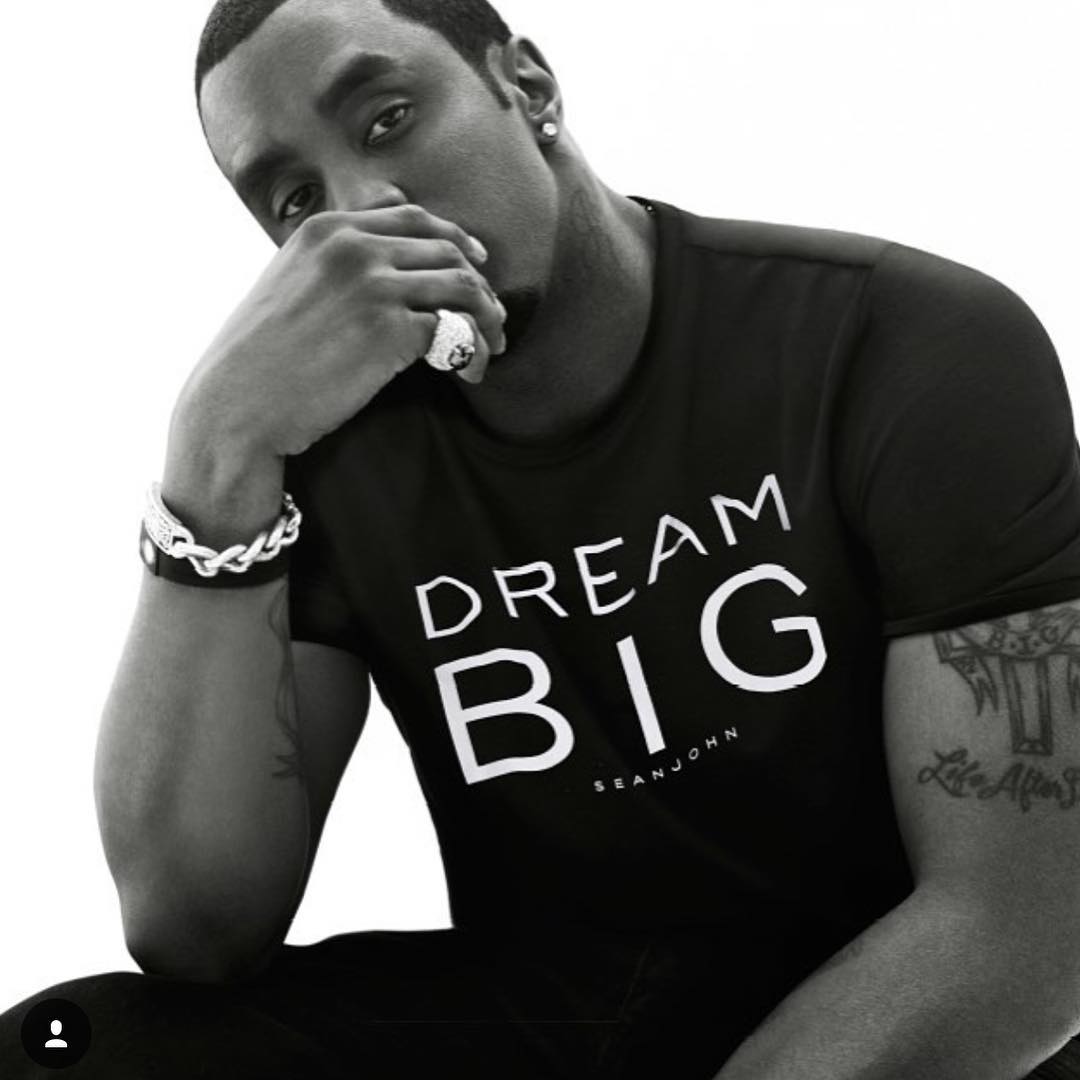 Diddy made headlines earlier this year when Netflix announced a documentary alleging that he paid $1 million to have Tupac Shakur killed. Diddy was said to have hired a killer to shoot Tupac Shakur in a drive-by in 1996. In the documentary there have been claims that Diddy hired Crips gang member Duane Keith ‘Keffe D’ Davis to kill Shakur and his manager Marion Hugh ‘Suge’ Knight for $1 million. There have been claims that the rap mogul plans to sue the company over the allegations in the documentary with a defamation suit. Diddy says he had nothing to do with the death of Tupac. Puff recently stopped by The Breakfast Club to talk about his latest endeavors. Charlamagne began to ask Diddy about the documentary and Diddy politely shut the question down saying,

“We don’t talk about things that are nonsense. We don’t even entertain nonsense my brother, but I appreciate you as a journalist asking.”

The Breakfast Club said that’s all other guests have to do as they have a job to do with asking the tough questions during interviews. Charlamagne stated that they never believed that the rumors of the documentary were true. Diddy seemed aggravated by the question, but who wouldn’t be annoyed with years of accusations of allegedly paying to have Pac killed? What are your thoughts?