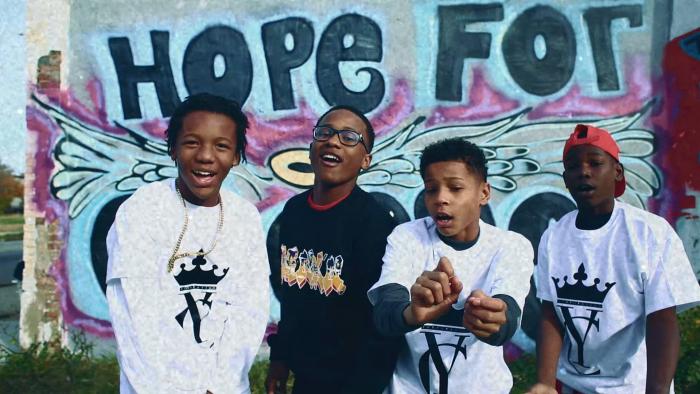 The world and the city of Chicago is in need of a change and fast, with that being said D/G FILM own DGainz releases the official video for the hit single “Change Gon Come” featuring King Caesar, TreTre and a few members from the Young Corp crew, directed by @DGainzBeats with additional footage by @BLones23 and produced by @DGainzBeats.