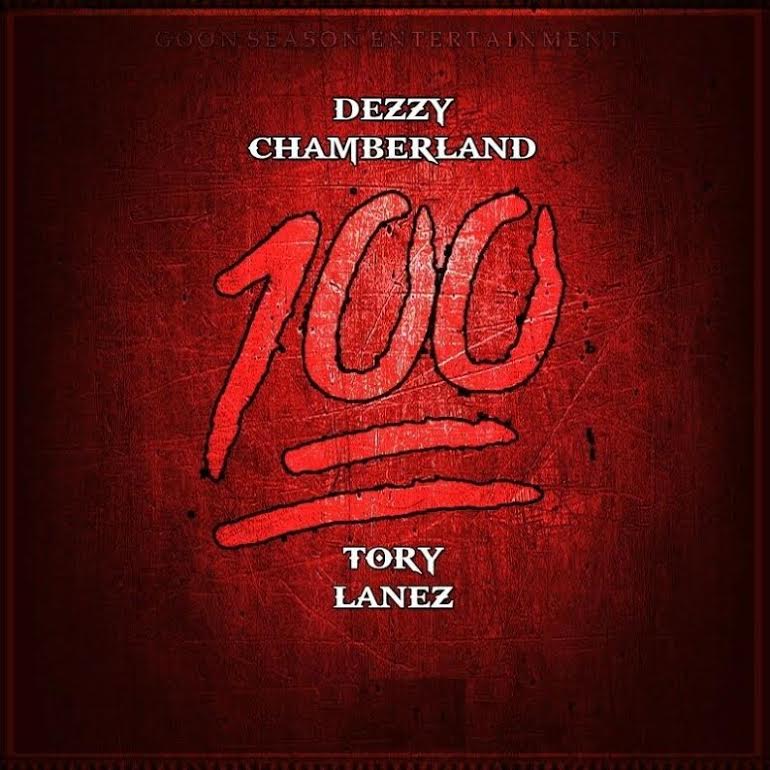 Dezzy Chamberland was born March 22, 1988 in Roxbury MA. He was brought up in the streets. He sought an outlet to stay out of trouble and fell in love with music at an early age. He has been rapping since he was 13 and making beats since 17. In May of 2015 Dezzy released an Ep titled “The D.C Ep”.
Dezzy has done songs with (Nino Brown of we the best music, Official Synn, Cartel, Jon Price, Big O, Quigs, Sondro Castro, Mike Biggs, Papper boys, Arsunal, DJ Fingaz, Cincinnati’s Flee, Mike Steezo, Ya Boy V, Mya, Sucka Free Gang, YG Lunch, T-Gunna, Chris Millz, Big O, Tasha Catour and more). Dezzy has also made beats for (Mike steezo, Arsunal, Germ Ghee, Cincinnati’s Flee, Paper Boys, Purple Flower, Shawny, Sucka free, and T-Gunna).
Dezzy has won the Top Mics contest in two states (in Massachusetts and Road Island). He has worked with Paseo and released an impactful video titled “Goin Ham”. He has also worked on the Hottest in the city mix tape hosted by YG Lunch of Bricksquad and was on the M.O.B mix tape hosted by ANC. Also, he has done some shows hosted by DJ
Dru Nyc (Hot 97 Boston and Soso Def music group.) He has been on radio overseas, Canada and of course the USA. Dezzys goal is to bring a new sound from Boston with music that people can relate to – while also developing into a top producer.
Click The Link Below To Listen:
https://play.spotify.com/album/3fUzWK3QgWj5QimYQJm0HA