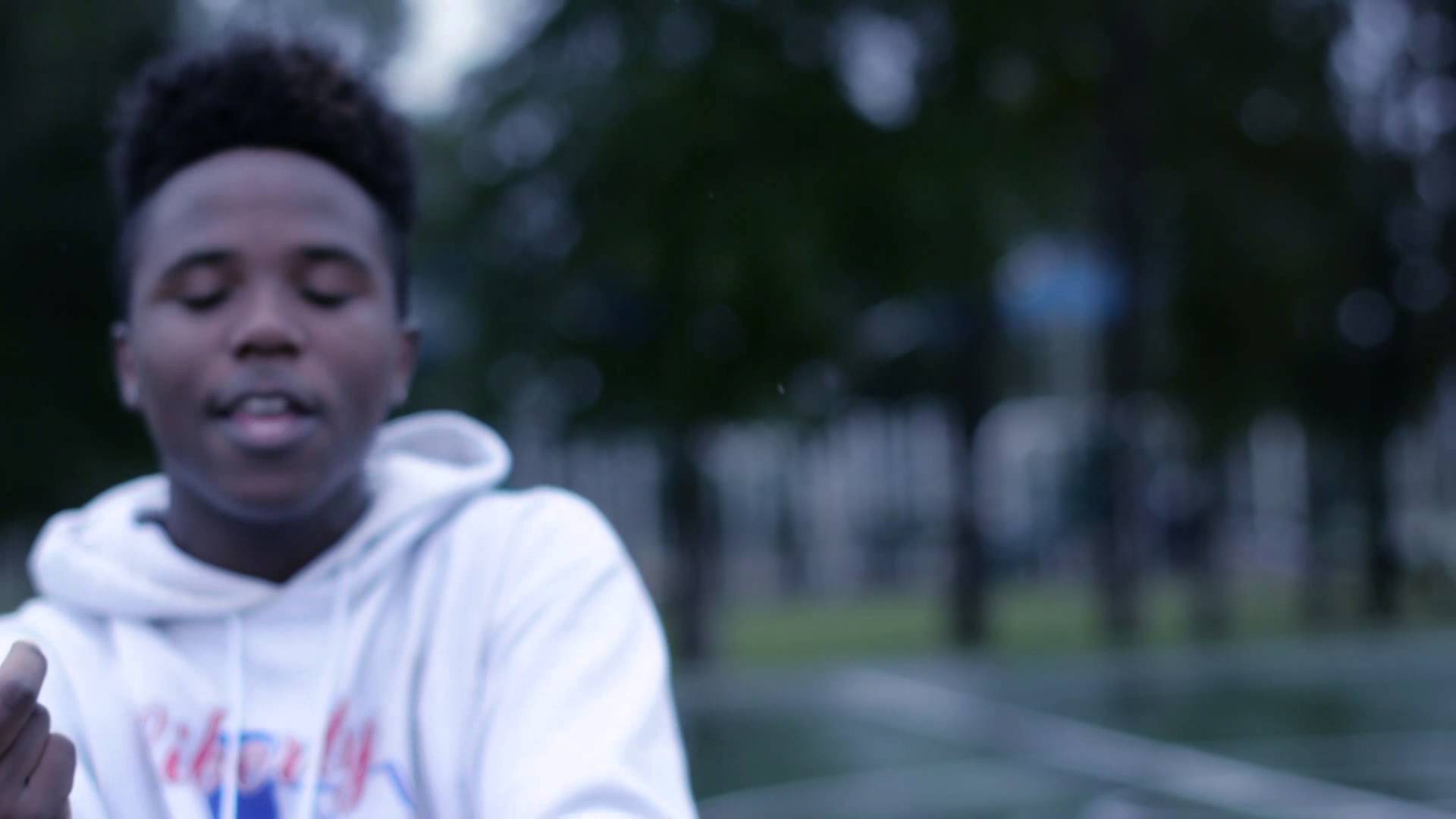 When it comes to rocking the mic, DeWayne Jackson is a fking jaguar. And his latest single is a stately brigantine gliding through the Mediterranean Sea. What does that mean? Not a damn thing—just thought I’d hit you with a few Metaphors to set the mood for the Houston newcomer’s current single. Here, Deshun Swayze‘s mellow boom-bap boardwork accompanies the 18-year-old emcee as he describes the visions of success that occupy his mind on the daily, and the work he’s putting in to transform them into reality. Jerms‘s official video, making its world premiere on our front page, offers a potent visual Metaphor for Jackson’s growth as an artist. For more from this talented up-and-comer, check out new mixtape Who Is He? when it drops digitally on Monday, December 9. #VMGApproved