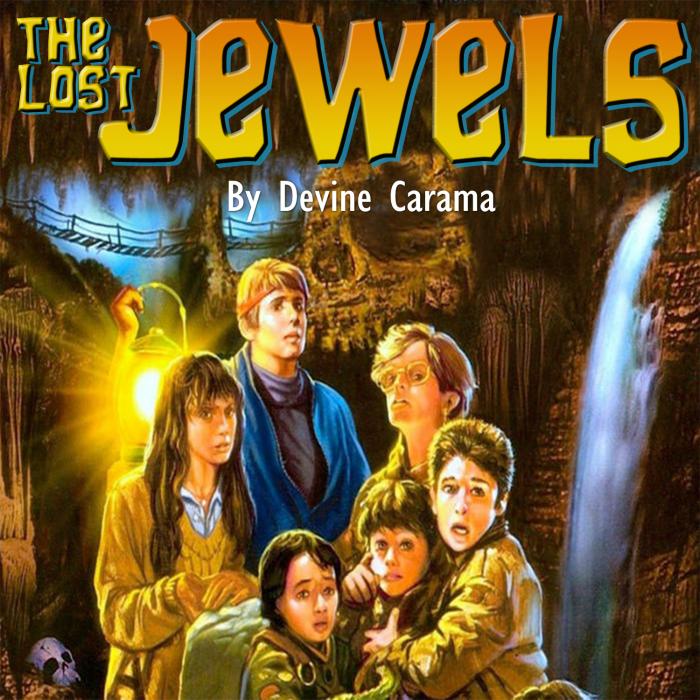 Today, I’m surprising my fans with, The Lost Jewels, which is a “lost tapes” compilation of previously never heard unreleased tracks, songs featured on other projects, or bonus material featured on previous released limited edition projects. All tracks were recorded between 2004-2014. Lexington MC, Sheisty Khrist is the lone artist featured on the project with several tracks left on the cutting room floor of our OMG album in 2011.

This is my 4th project (The Dream Walker, Something More, Believing In Forever) of 2014