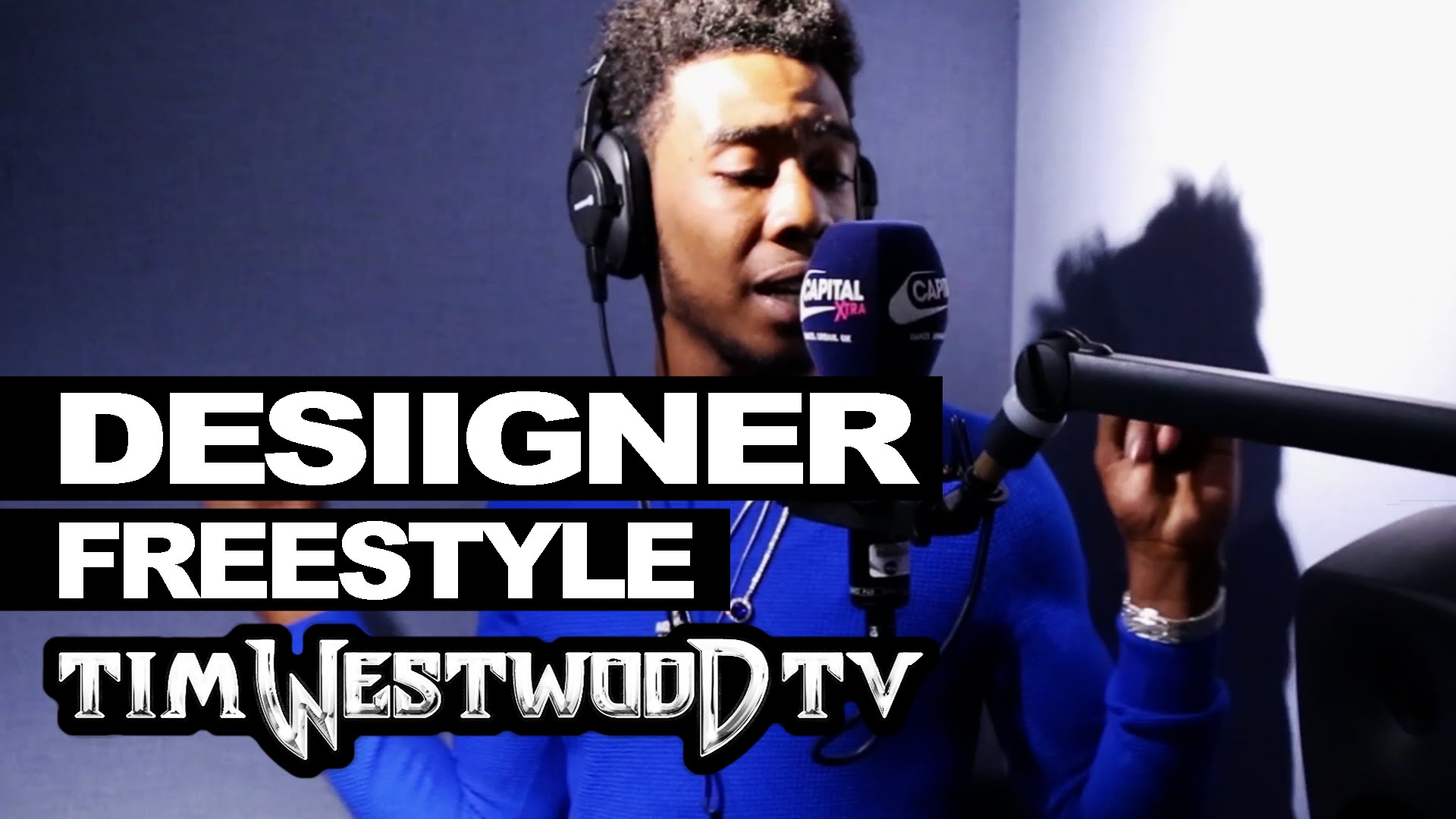 Desiigner dropped a brand new freestyle for Tim Westwood and showcased a wild new flow for the first half of his session. His energy is on point and it’s like he doesn’t even have to breath. You can see the short clip above.
“Panda” is the biggest song in the country, but it’s one of a very few that Desiigner has out there right now. He’s sitting on more stuff, but he’ll probably drop the video for his hit single first. This is our first glimpse at new solo material from Desiigner in a minute.
He’s been weathering criticisms about his vocal similarity to Future, and when XXL asked him about the comparisons earlier in the year he seemed to swim right past them.
“I smile at that, I blush at that, but I have no hard feelings for the dude Future,” he said. “He does his thing. Actually, I like some of his songs. I think he’s a great artist and I ain’t going to ever turn him down. Just know I have plenty of more music. That’s all I got to say for the people who say I sound like him. Keep tuning in.”

He’s also had a series of incidents onstage recently, from puking and dabbing to slinging handicapped friends over his shoulder to dropping the people’s elbow into crowds. He’s a ball of energy on the mic, and that’s always a plus for an MC.
Listen to the freestyle above and let us know what you think.