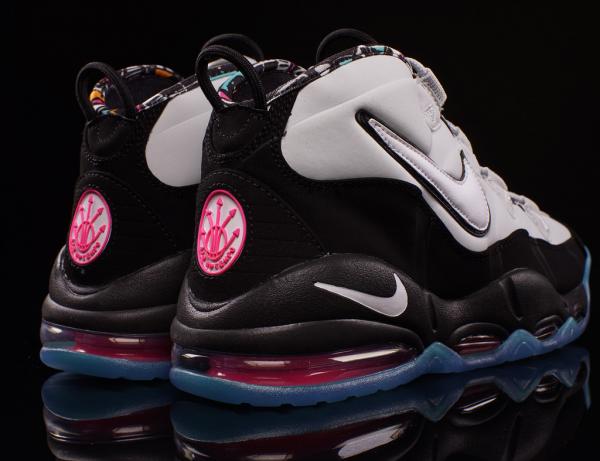 In less than a second, Derek Fisher not only put the San Antonio Spurs on the ropes in the 2004 Western Conference Semifinals, but influenced sneaker releases more than 10 years later.

Priced at $160, the ‘Spurs’ Uptempo is available now at shops like Oneness.