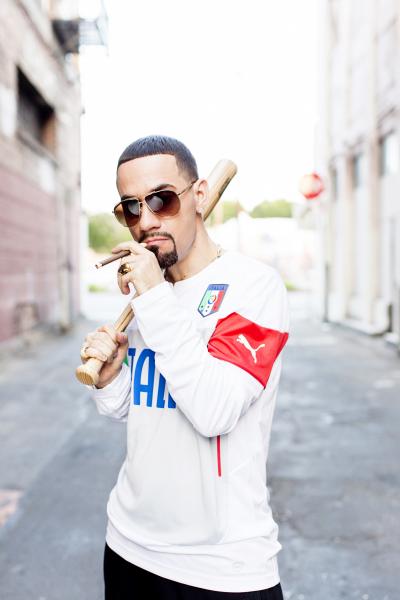 Straight out the region known as the “Yay Area,” Bay Area, California Rap artist known as Dego is gearing up to release his soon to be controversial new single featuring Jessica “Dimepiece” Dime: @I_AmDimePiece from “Love & Hip-Hop Atlanta” entitled “WYP.” Dego, who has released singles with Bay Area heavyweights such as Too Short and The Jacka (RIP), went to the “A” (Atlanta) and got television reality star Jessica Dime, also known as “Dimepiece,” to represent the female side of this sexually explicit release and both sides are pulling no punches!
The XXX version of music video to “WYP”, which stands for “Where Ya P***y At,” will be made available exclusively on Dego’s official website @BayDego.com. Unfortunately, the music video does not feature “Dimepiece” but no worries because Dego has adult film stars baring it all throughout the entire production making it too edgy for some but hot enough for others. Actresses include Julie Kay: @JulieKayxxx, Maddy Rose: MaddyRose_xxx, Alaina Kristar: @AlainaKristar, Alli Rae: @TheRealAlliRae, and Sasha Summers just to name a few.

“WYP”, both the digital audio and the music video, will be releases off of Dego’s own imprint City Boy Music on July 10th via iTunes and other digital retailers. There will be a less risqué music video that will be released to media via VEVO but the real deal will be only made on @BayDego.com and/or a selected major media exclusive. Keep it locked right here for further updates regarding this release.