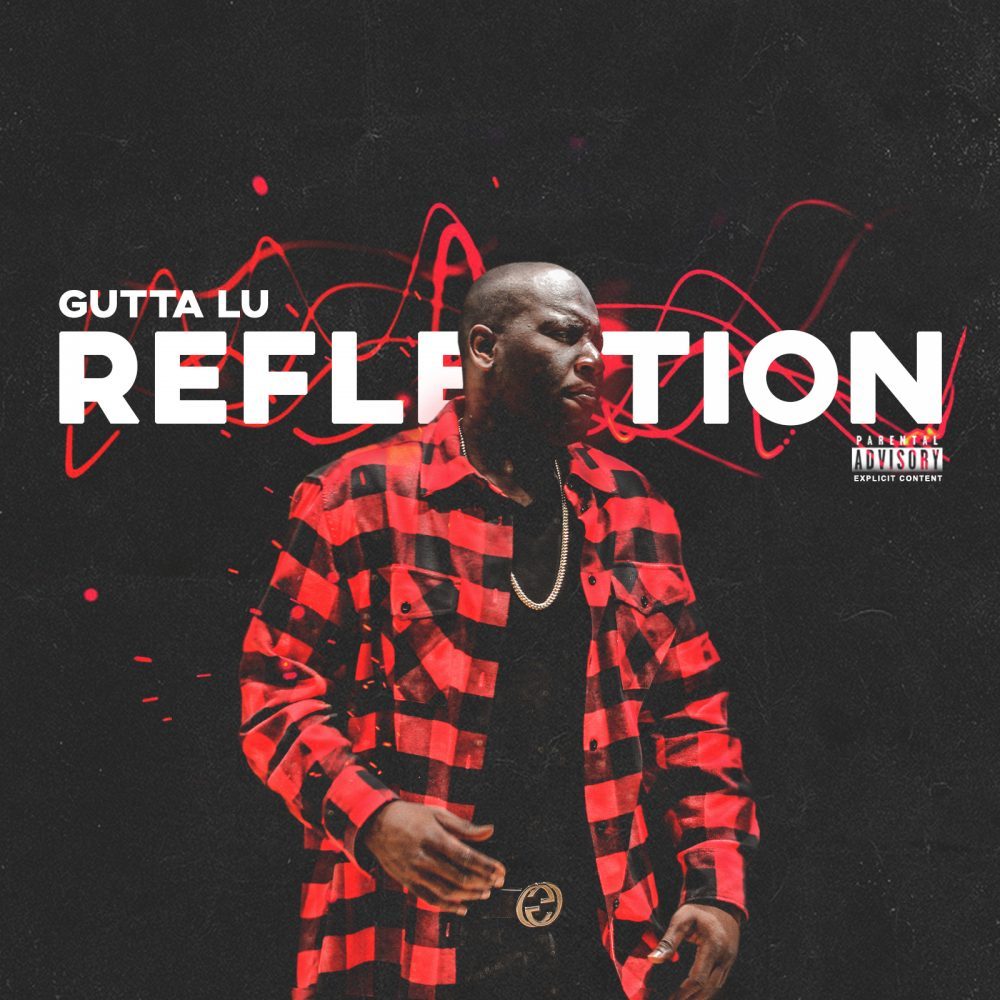 From Miami, Florida, Gutta Lu a rising star, born Sterne St. Fleur, was born to Haitian immigrants. The oldest child of his parents, he was largely raised in ‘Little Haiti’, a section in Miami, but he later moved around a lot with his single mother and younger siblings- a boy and a girl. In his younger days, he was described as a knuckle headed child in school. Even though he had the ability to perform a variety of school work, he had no interests in these. This and his knuckle headedness got him in a lot of trouble in school. Probably tired of his attitude, some teachers went on to say that his attitude would either lead to his death or take him to jail.

Quite true to these words, he was later charged with grand theft and had to stay in a juvenile center for a short while. At the center, he had a moment of internal reflection and realized that he did not want to be caged for the rest of his life.

Upon finishing high school, he put in to join the military and was selected. While in the military, he rapped a lot but decided not to act on it as he saw both fields as full-time ventures. At a point while still in the military someone told him to decide on which venture he was going to pursue, as he couldn’t have a leg in both fields. After realizing that he couldn’t settle when it came to music, he decided to pursue music head-on.

With a strong desire to be more than just a statistical number, he has spent over a decade rapping. Influenced by many artists and by music across different genres, Gutta Lu is an independent artist with a unique style of music and is signed to his own outfit, “Gutta Lu Entertainment”. His music embodies the hardships he faces on a daily basis and from his music, listeners can decipher that music is the outlet through which he expresses his admiration for life, frustration and pain. His mixtape “Reflection” allows one to have a look at the world through his eyes. The mixtape which could be confused to be an album is characterized by brilliantly written, motivational, and captivating lyrics full of excitement, heartache, and pain. Right from the onset of the mixtape with the intro ‘Certified’, he lets listeners into his mind while showcasing powerful lyricism and telling a compelling story. The mix tape which has singles like ‘Miami Nights’, ‘Negative to Positive’ and ‘Player Prayer’ can be defined as a classic!

His aggressive delivery, unorthodox flow and unique style are also incorporated into his latest mix tape, “Why Wait” which has helped to further strengthen the fact that he is an artist who knows his onions and is not a one-time wonder.

An artist who does not let his voice drown out in auto tune like is characteristic of many hip-hop songs, Gutta Lu plans on releasing more music in the nearest future.

He’s definitely an upcoming act to watch out for. 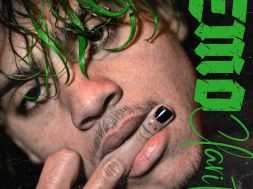 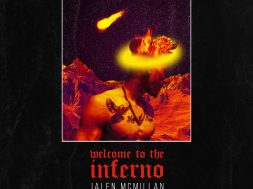