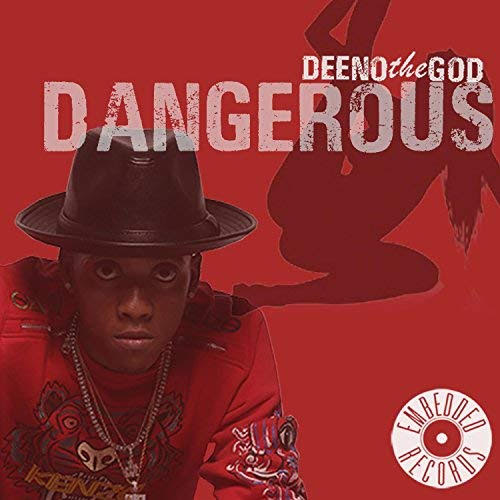 1. How did you get the name Deeno The God and what does your name mean?
Growing up “Deeno” was a nickname given to me by my father. Throughout the years i’ve been through much growth and many changes. Knowing the power given to create or destroy, the realization of self and what we come from is where i added “TheGod” in. I feel we are all Gods of some sort, given a mission to reach back up to that higher self and let GOD in. Take control of your own universe(mind,body,soul) and control your own mind. Its only Me vs. Me. You vs. You.
2. Breakdown your style and sound?
I like to call it ambidextrous music, i can go either way. My music is definitely very original, oldsoul combined with a little 2020 hiphop.
3. What made you want to create music?
As a kid, all i would hear was what i’d like to call the “real golden age of music”, I grew up watching all of the old classic movies as well. The pain and sustenance in some of the songs would automatically pull me in. Musical vibrations have always interested me, I was influenced since birth. Wrote my first song at 5yrs old and haven’t stopped since.
4. Hardest thing in life you had to  overcome?
Realizing that physical Love really isn’t forever and that you have to separate from those you love someday, physically. Also the lower thoughts/decisions of man, some of the things a lot of people can’t bounce back from. Believing in self before anything and everyone else.
5. What is the concept behind your single “Dangerous”?
Its about a female, typically a dancer. Through the lack of love and misguidance, she’s a good girl who’s been bad. Running from love while knowing its real, all at the same time. She’s made a promise to be dangerous.
6. Where do you see yourself in 5 years?
Knowing there’s always room for growth, I definitely see myself flying high in 5yrs, but never will i become insolent with my prosperity.