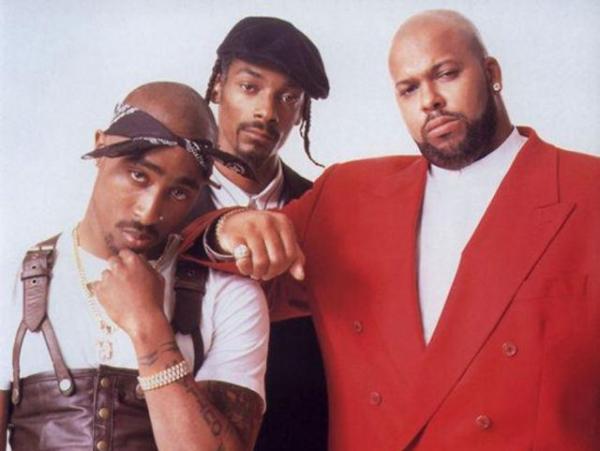 Via The Hollywood Reporter,

While Compton chronicles the rise and breakup of seminal gangsta rap group N.W.A — a span that covers nearly a decade from the late 1980s to 1996 — and features the group’s members Ice Cube, Dr. Dre and the late Eazy-E as the film’s three main protagonists, Welcome to Death Row involves the years after N.W.A formed, one of the most explosive and controversial periods in music history. It’s an era when rappers like Dre, Snoop Dogg and Tupac Shakur forged mega-solo careers and Death Row Records’ Suge Knight reigned as the most powerful and feared hip-hop executive in the business.

“Straight Outta Compton” has made over $140 million worldwide on a $28 million budget and I can see a huge interest in seeing the Suge Knight and Tupac stories on screen. I would not mind this unconventional biopic sequel and they could even break off and do a biopic for Bad Boy Records after this. I would be interested on seeing if they can recreate the same magic that “Straight Outta Compton” had.