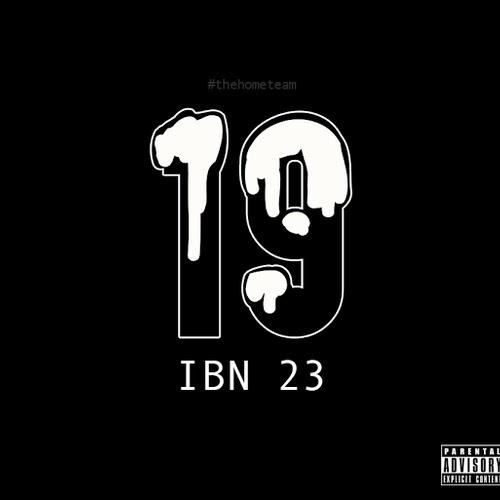 The young and now 19 year old West Los Angeles native Deadstock Ibn who’s birthday is today, continues to ride his own wave as he releases a new Hip-Hop record entitled ’19’ which is his take on the popular “When I Die” record from Goldlink. In this record, Ibn speaks on the various topics of living in Hollywood, skateboarding, styling, being a young Vegan and often being unreachable. This record definitely gives a good look at what his debut project.