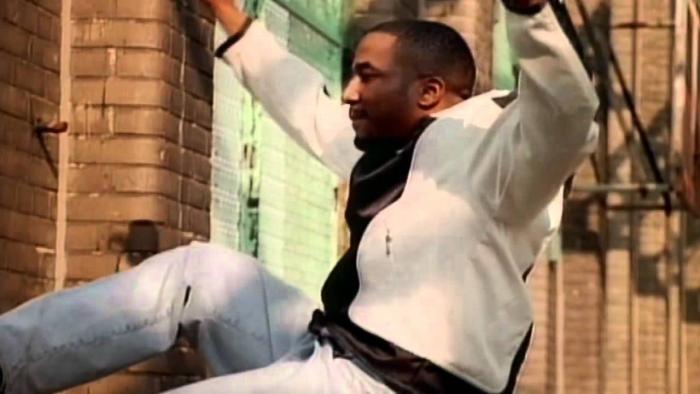 Stakes Is High is De La Soul’s fourth full-length album, released on June 18, 1996. The album marked a change in the group’s sound and direction as it was their first release not to be produced in collaboration with Prince Paul. Stakes Is High was mainly produced by the group themselves with additional tracks provided by Jay Dee, DJ Ogee, Spearhead X and Skeff Anslem. It received mostly strong reviews but little commercial success.