DC Smok3 bringing back old school from Australia labels wanting to sign him. 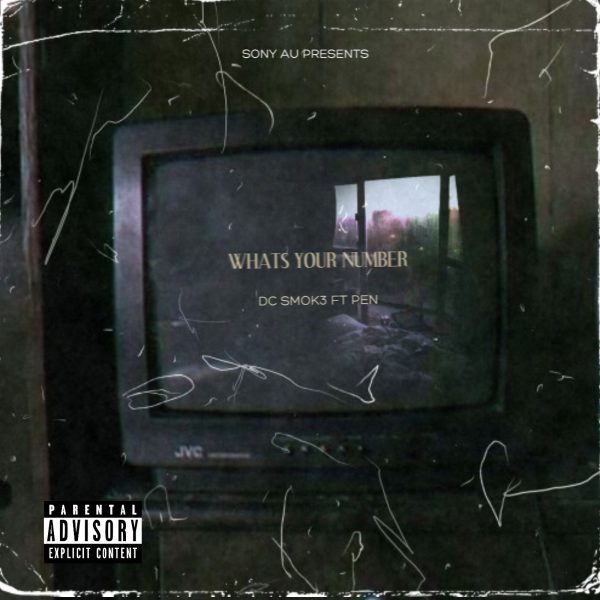 We have had non-stop requests for the latest song by DC Smok3 featuring Pen – Whats your number as it is currently topping the charts from Spotify to American radio. Currently, what we know is this song has been played on nova, fox fm, and other radio stations in Australia and America.
There have been offers from Sony, We the best music and Interscope, although we can not confirm or deny if he has signed anything yet.

A little about this artist, he was born in the ’90s, has an old-school flow/charm, is married, and has a child.
This old school cat is up and coming just make sure you follow his every move as when we called him for an interview his response was ” ask about me ” he knows his worth as we respect that and has mentioned to us he is not just ” street smart ” but is also ” book smart ” he will body someone if he needs to.
DC Smok3 has also mentioned to vintage he will give up the mic for his shawty.
Check him out now! Purchase the new single now.

Keep an eye out on this Latin rapper from down under.
Big things are about to happen with whoever he chooses to sign with.

Shout out to Pen on the track she has crazy vocals.
We will be interviewing the labels very soon.