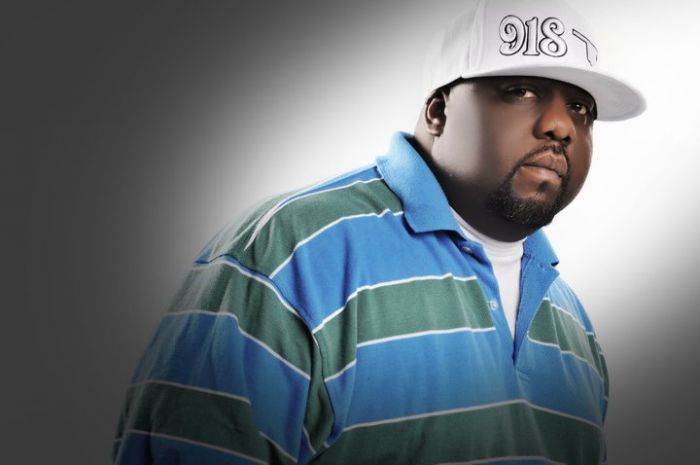 Oklahoma has produced some of the biggest names in the music industry. The Gap Band and Charlie Wilson, Garth Brooks, Carrie Underwood , Wayman Tisdale and Hanson.

Oklahoma`s premier hip hop artist Robert C. Daniels II aka Dangerous Rob, known to his friends as D-Rob, has already made his mark in Japan, Germany, Australia and the UK. D-Rob recorded his first rap record at the age of 15 with a group named THOB-MOB, Graduated from Thomas Edison Prep School and he went on to Langston University where he majored in Broadcast/Journalism . Ultimately, he put his educational goals
aside and released his second record. With the combined forces of Partners-N-Rhyme a local rap group, this record was distributed nationwide through a Independent label called ACI Records based out of Los Angeles, California. Their record independently sold more than 100,000 copies of the single “Cold Chillin in the Middle”. This popularity allowed the group a feature on the Arsenio Hall Show, and National Tours across the country.

After 7 albums, Dogg Pound Next Generation General Dangerous Rob is heating up the airwaves with the first single from the album Dangerous Ways. The celebratory single, 100 Stacks, is titled to be a ladies anthem which is already garnering comments on Twitter with the pre-release in markets like Dallas, Houston, Los Angeles, Chicago, New York and Oklahoma.

Join this premiere hip hop artist in celebrating the official release of 100 Stacks and 25 years of success in the music industry. The song can be purchased on popular networks like iTunes, Napster, Rhapsody, Amazon and other popular music sites. 100 Stacks can be requested on popular radio stations like KVSP 103.5 FM in Oklahoma City, and 97.9 FM in Dallas as well as many radio station across the country.