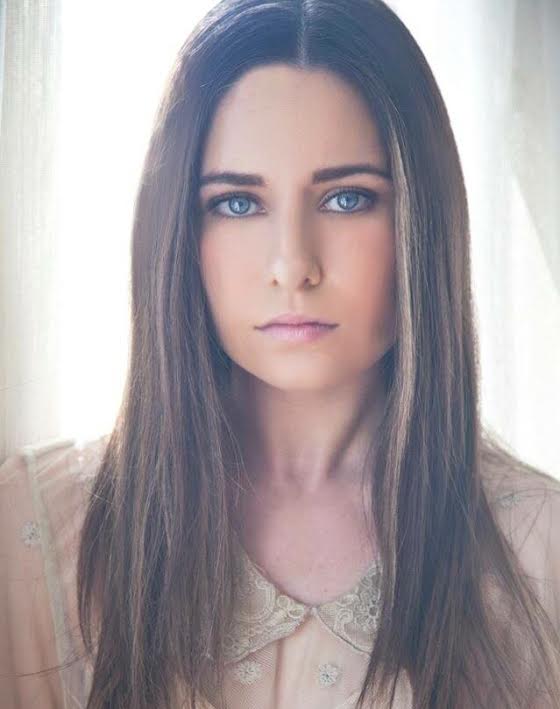 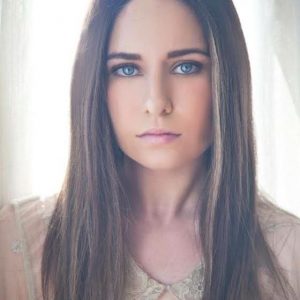 Who is this beautiful woman and how does she dance so perfectly? I bet that’s the first question people ask themselves when they see Karinna Greksa perform. Since I already know who she is maybe I can give you a bit of information and then next time you happen to see her dance and notice that your friends are silently asking themselves that same question, you can help them out and relieve any confusion on their part.

The short version of Karinna Greksa’s life story is, she is Australian and started dancing at 3. She then went to a prestigious performing arts school and studied dance, then won a scholarship and attended one of the most famous Australian talent schools and continued to train even after her schooling ended. In fact, she continues her training to this day. She also began to work professionally and continuously as a professional dancer who could dance in any style. Then the movie and TV people began knocking at her door and she was a featured dancer in Baz Luhrmann’s The Great Gatsby, working alongside Leonardo DiCaprio and Toby Maguire. She also worked with Olivia Newton John and Hugh Jackman and with many other celebrities.

Karinna has been in too many shows and movie projects to mention in this space and she is considered to be one of the in-demand dancers in Australia as well as internationally. In fact, she danced with Amir Khan, arguably the biggest movie star in India, in one of his popular Bollywood movies and she was very honored by that opportunity. We think that Amir was also honored to have swayed with one of the great dancers of the Western world.

After all the glitter of Hollywood and Bollywood, Karinna is still a woman who is humble and in awe of her very solid and established dance career. She would definitely love to continue to work with the best choreographers and directors and she would very much like to work with Ryan Huffington, who choreographed Sia’s music video Chandelier. She feels he has an incredible imagination and that he moves in ways that no one else moves. High praise coming from someone who many people think of as one of the best on the planet.

Karinna’s next venture may be Cirque du Soleil. She went through a harrowing three-day audition with many other dancers in Australia and she was accepted into their casting book, along with only nine other women. Quite an accomplishment! We will looking for Karinna at the Cirque and we will keep our eyes open for any where else she might be dancing.