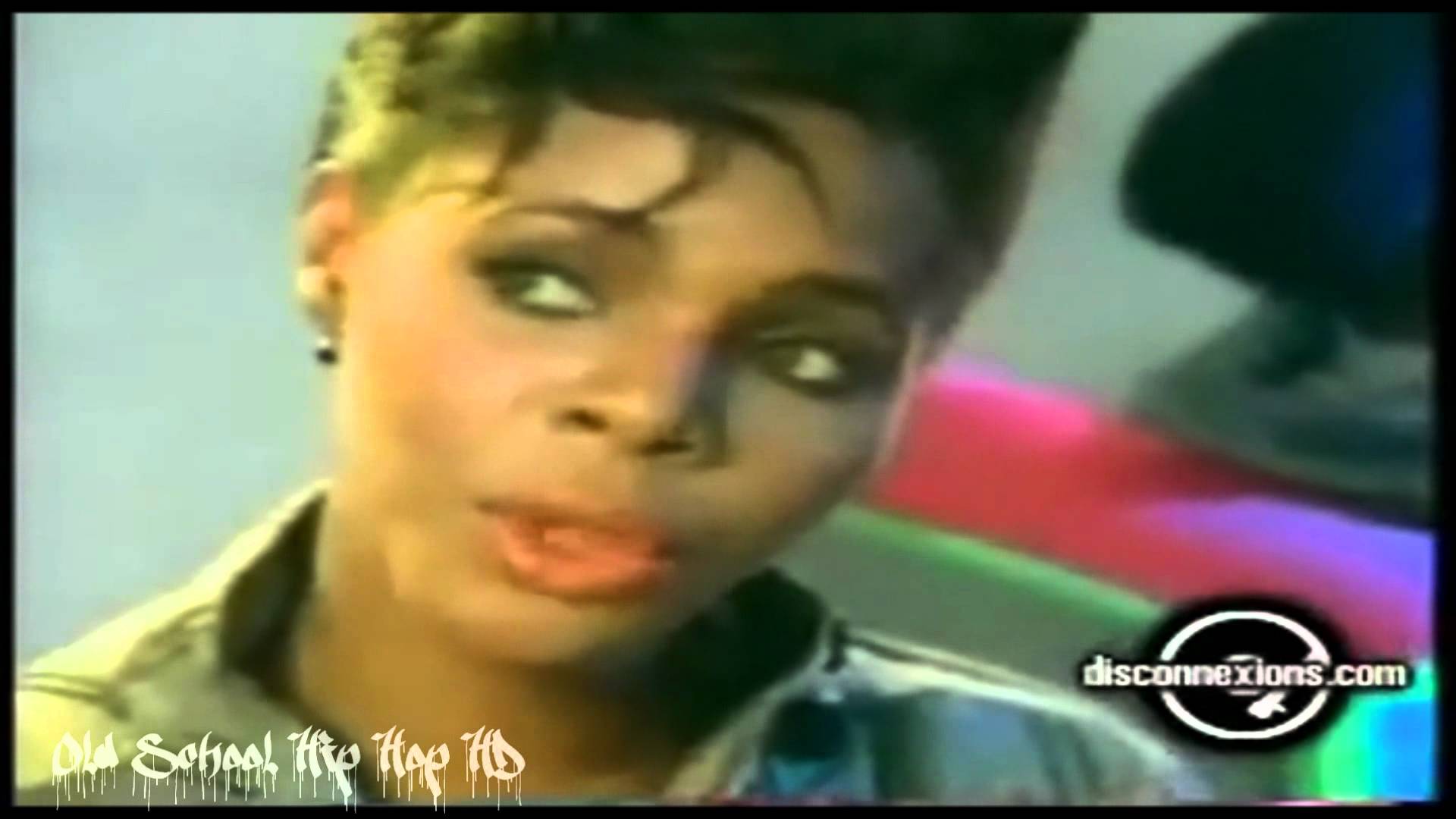 Dana Dane with Fame is the debut album by American rapper Dana Dane, which was released in 1987 on Profile Records and was produced by legendary producer Hurby Luv Bug. Dana Dane with Fame achieved great success, peaking at #46 on the Billboard 200 and #2 on the Top R&B/Hip-Hop Albums. In addition to that, the album also featured four charting singles: “Nightmares,” “Cinderfella Dana Dane,” “Delancey Street,” and “This be the Def Beat,” which made it to #21, #11, #44 and #30 on the Hot R&B/Hip-Hop Singles & Tracks, respectively.