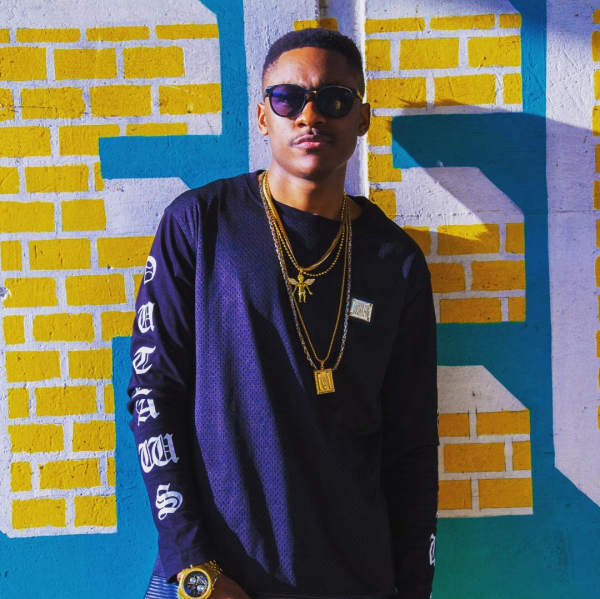 Adedamola Ogundipe, professionally known as Damola Davis was born in London but raised in Ibadan, Nigeria, where he spent most of his childhood. This was where his musical journey started and his love for making music was born.
From SMC group to 2BADA, and now as a solo artist, Damola Davis’ sound has evolved over the last 10 years.
He has been regarded as a diverse artist, with influences from various genres of music.

Damola Davis tells us a bit about this single:

“This is based on a true story”, says Damola Davis with a smile. “The song pays homage to slay queens around the world who are single, simply want to have fun and be treated like the queens they are! We’ve all heard the term Vacationship here and there but no artist has actually sang about this, making me the first artist to talk about that”, he states.

“I also wanted to paint a picture of beaches, bikini, flights, everything that speaks of summer”, Damola Davis says.

‘Vacationship’ continues to garner radio plays, and amass thousands of streams on all music platforms.