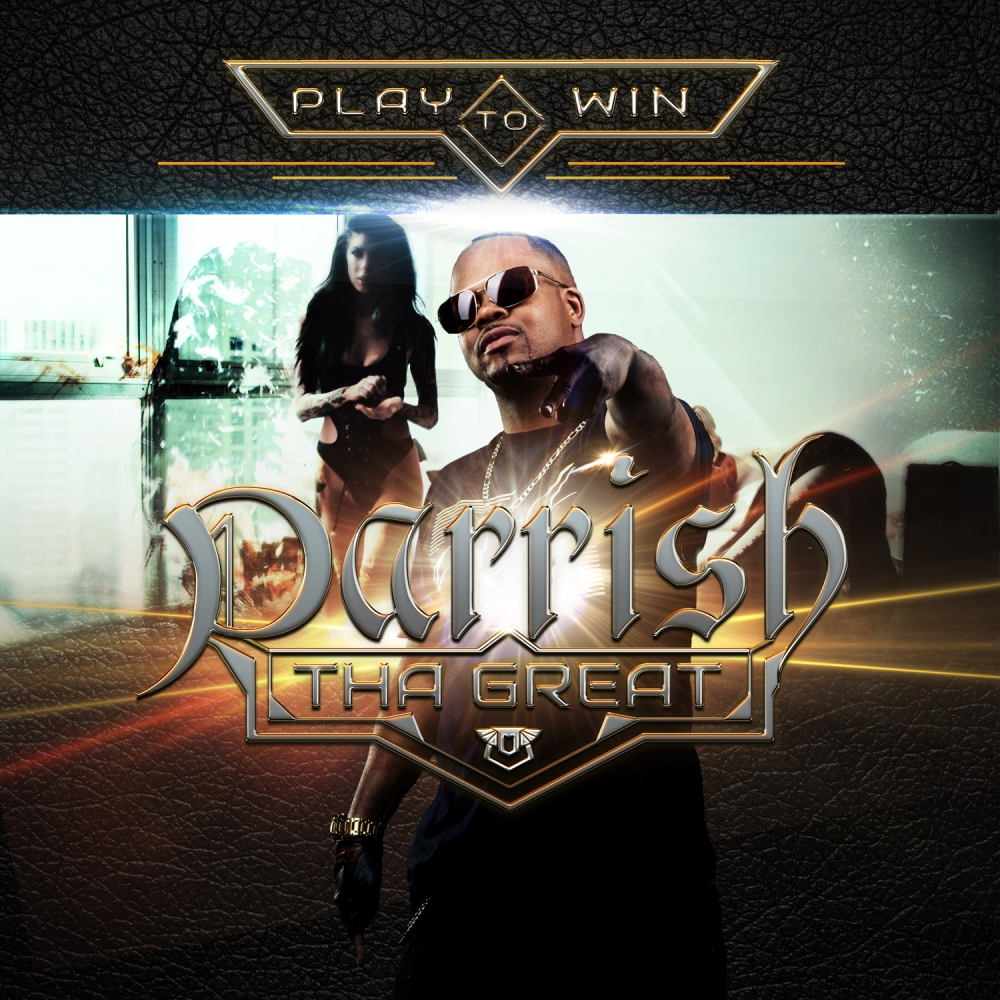 Parrish Tha Great is a musical genius who started rapping at the age of 7 while growing up in a tough neighborhood in Detroit, a city well-known for producing hip-hop royalty. His lyrics are inspiring, truthful and fascinating. Combining his experience in the streets of the D with an education in political science and pre-law in D.C. – yes, you read that right – Parrish developed a unique style. His calling was much too strong, though, and after living a double-life as a corporate suit/tie worker by day, and garage-based rapper by night, he decided to follow fully his dreams and pursue what truly made him happy.

His debut album The Awakening tells the story of the sleeping giant that lives deep in the human consciousness. When he could no longer fight his gift and started becoming aware of his ‘true self’, Parrish had a powerful awakening that allowed him to become one with his greatness. All that and more is reflected in his lyrics throughout the upcoming release.

Now, what would make this a sad story would be a terrible collection of mismatched songs that were cringe-worthy at best. Instead, his lead single, and corresponding über-cinematic video, Play To Win, echoes the sentiment that Parrish isn’t playing around – like, at all.

The music itself is a motivator, the feeling that I get when I create sometime truly special. It’s a feeling that comes from the heart.

When I think of Vintage Media Group, I think of a award winner music platform designed to elevate the hip hop culture.

3) Being that you are from Dallas, Texas what is the state of Hip-Hop there? How would you titled your style of music?

The nice thing about Dallas is that there are plenty of opportunities for hip hop artists to shine. The area is really growing into a hub for hip hop. My style of music is unorthodox, it’s hip hop in its purest form with a futurist feel. I hesitate to give it a title because it’s too dynamic and powerful to be put in a box.

4) With your most recent Teaser Trailer “Play To Win” is Crazy NICE, I Really Like It… can you give us some details on how you came up with that song?

Some of my musical influences are TuPac, Jay, Nas, Em. You know the Greats!