Dalal – The Pure Essence Of Beauty 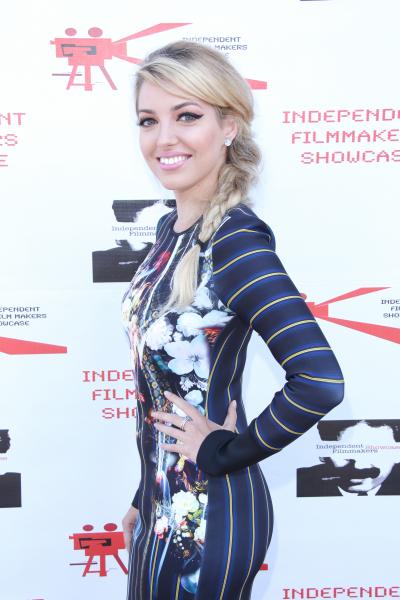 Recording Artist, Actress and Composer DALAL (Dalal Bruchmann) wears a stunning CLOVER CANYON dress to the premiere of “HAIR”. A Documentary that just won BEST DOCUMENTARY AT THE IFS FILM FESTIVAL.
Dalal’s song SUPERMAN was nominated for HOLLYWOOD MUSIC IN MEDIA AWARD. She also was the co-editor of the project.