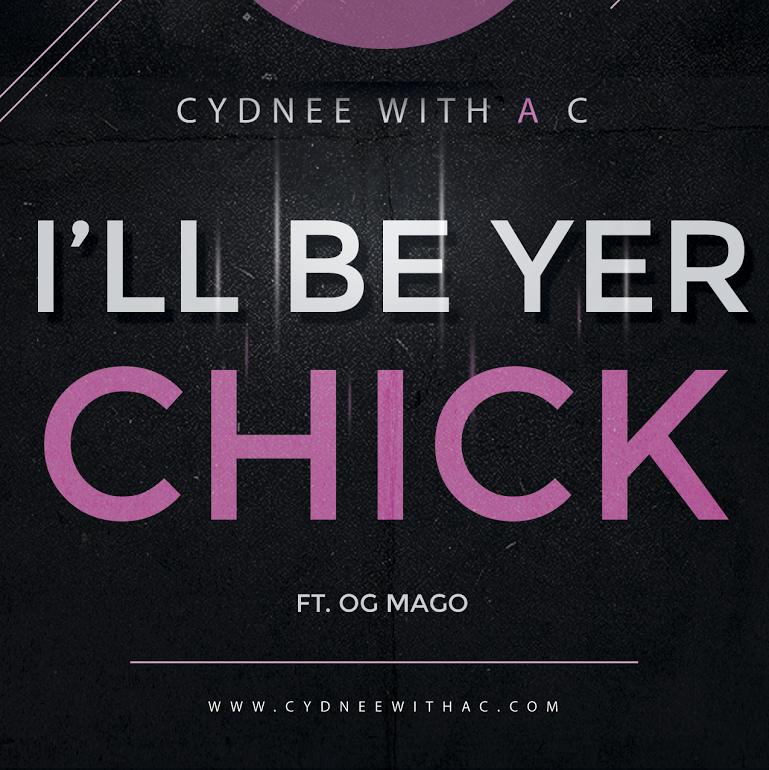 New Video: Cydnee With a C – I’ll Be Your Chick Featuring OG Maco

​​Atlanta Native ​Singer Songwriter Cydnee with a C joined forces with fellow ATL artist OG Maco on her first single “I’ll be Your Chick” produced by the talented Grey Goon hailing from DC. In this single Cydnee with C puts herself out there as the girl who is willing to be down for whatever for her man she’s with, as long as her love isn’t taken for granted. The music video for the song captures her real friends just having fun and living life driving around LA in a jeep and smoking. A typical day for the ATL raised, soon to be superstar.​ Stay Tuned​ for more of Cydnee with C ​in 2017!​