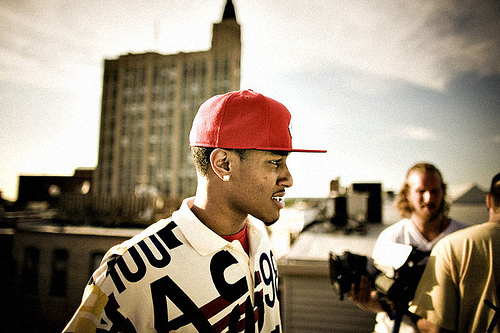 By: Steven J. Horowitz From HipHopDX.Com

The Cool Kids members joins forces with Spitta under his own shingle.

Last night, Curren$y announced that he has officially signed The Cool Kids’ Mikey Rocks to his Jet Life Recordings.