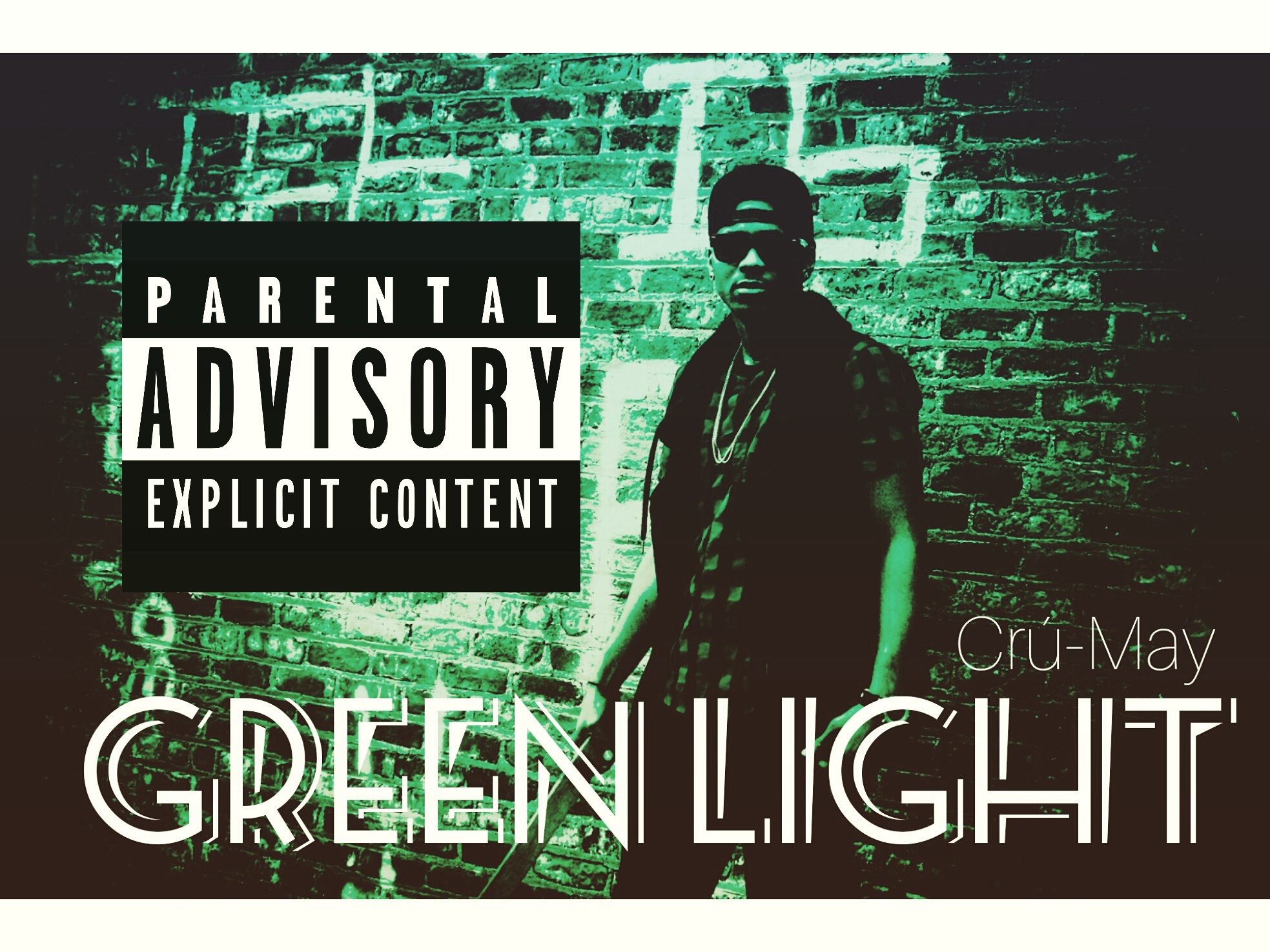 From a familiar place, bringing a brand new taste. The newest artist from the legendary music borough of Brooklyn, New York brings you Green Light. A trap-social influence song that’s sure to have you pumped up in the club/party or in your car. This song is one of his songs he self-proclaimed as “ZONE MUSIC.”
Once you’re in the “zone” his music takes you to another level, making you feel carefree and alive (which can be the greatest feeling in the world). Get in the ZONE with, the self-proclaimed underdog, Crú-May and his DBC crew as this new music is sure to catch fire quickly.

Listen to Green Light by Crú-May #np on #SoundCloud

"Crú-May Presents Us With The Dope New Hit Single Titled "Green Light". Once We Heard It, Instantly We Were Hooked As The The Production And Hook For The Single Grabbed Us, Which Made Us Listen More, And More Until The Song Was Finish. And We Simply Pressed Replay... It Very Rare Now Days For A Song To Grab You Instantly Like This Did... The Brooklyn Native Have's A Hit On His Hands. Check It Out For Yourself..."