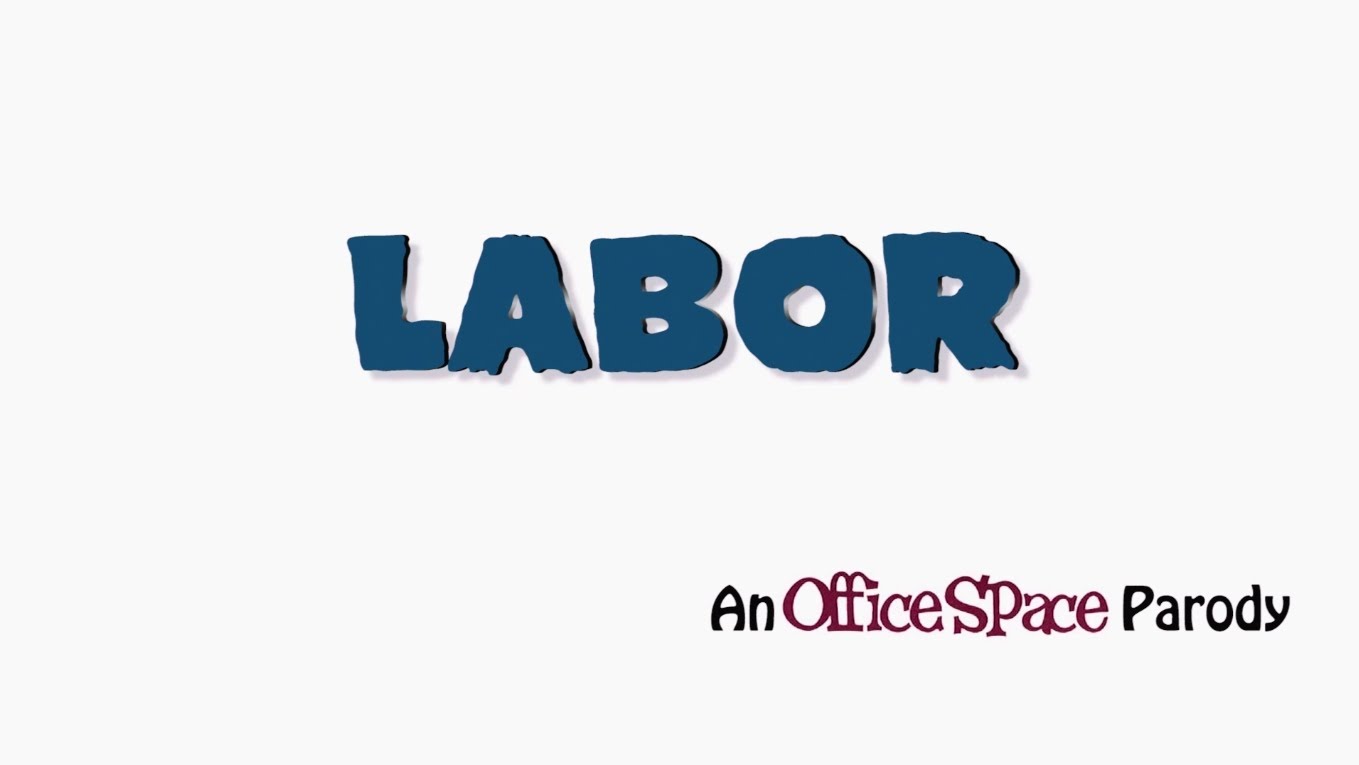 “Labor” is the first video for Crew54 off he upcoming Wild Gentlemen project produced by Dichter2 Productions. If the movie Office Space is considered a “cult classic” then consider us apart of that cult. When the idea of having a video that would contrast with the hard aggressive style of the track came into play, a parody of Office Space was conceived almost instantaneously. We had to think of a way to pay homage to the original but still do it in Crew54 form. Instead of just replaying certain scenes from the movie bit for bit, we took a lot of our favorite aspects condensed it down and put our own spin on it. Fans of the movie should recognize important parts such as the red stapler, the two Bob’s, or the infamous printer destruction scene.