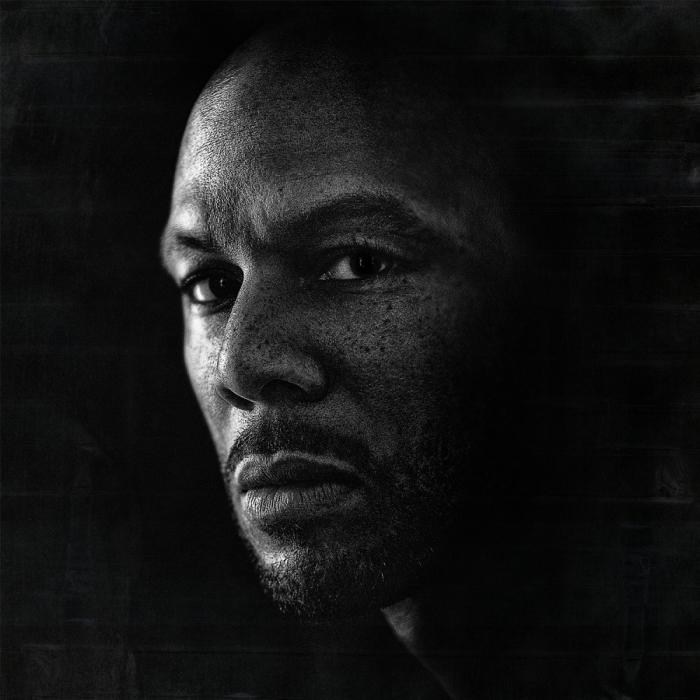 On his 10th album, Common focuses on his home town of Chicago. Not so much of a love letter, Nobody’s Smiling is more of a state of the city address in which he tries to make sense of the violence that has earned the city its “Chiraq” nickname. Fellow Chicagoan (and the man who showed Chi-town’s Kanye West his way around a mixing desk) No ID produces, and indeed the same distortion-is-king technique from Yeezus is all over Nobody’s Smiling, with Common’s verbose verses dovetailing nicely with productions that are at times more like techno than hip-hop. Speak My Piece is little more than a kick drum and a distorted Notorious BIG sample, for example, while Kingdom is more fleshed out, with stuttering percussion, rising strings and rousing gospel chorus. Rewind That is a lament about Common’s falling out with No ID, in which he apologises. He probably should have done that a lot earlier, as, with his help, Common has crafted one of the best hip-hop albums of the year so far.