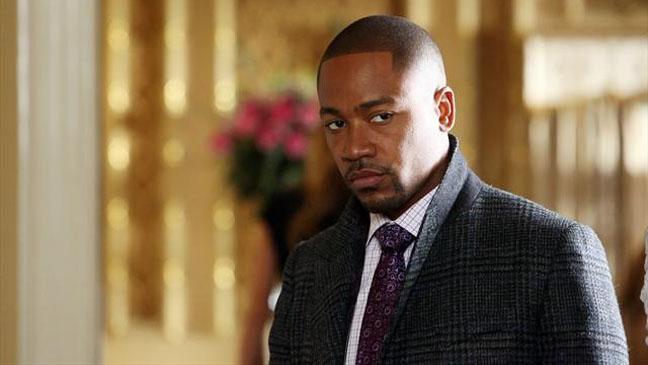 Columbus Short has been in the headlines lately with his wife filing for divorce for the third time due to domestic violence. She claims that short threatened her with a knife, saying that he was going to kill her and himself. In addition to chaos in his personal life, the continuation of his role “Harrison” on Scandal is up in the air after getting shot on the season finale. Last Friday, Columbus did a phone interview with the Tom Joyner Morning show that got a little wierd, and what some would call controversial, and even disrespectful. This Morning Short left TJMS a public apology that you can read below, as well as the audio from his interview last Friday.

“TJMS, My sincerest apologies for the confusion over my appearance on your show last Friday morning. I am a long time supporter and admirer of The Tom Joyner Morning Show and I was looking forward to an opportunity to speak with you and your audience. Unfortunately, the early morning (approximately 5:45AM Pacific Time) following a late-night event had me at what some describe, less than my best.

To clarify a few of my statements:

1. I rarely use the “n” word and I could not have picked a worse time to do so. I deeply apologize for directing it towards you.

2. Regarding my statements about women being insecure, I am a strong believer and supporter of women and I am always amazed by all that our better halves accomplish. I come from a family of strong black women and I would never discredit or minimize their success. I have the deepest respect for women, their strength and innate beauty. To suggest anything else was never my intent. I simply wanted to emphasize that women have no reason to feel that way and my song, “Gave Ya”, is meant to convey just that.

3. Lastly, just to clarify, I was not high, drunk or otherwise under the influence. I was simply exhausted. After a long day, the early call threw off my schedule.

This was no excuse – you and those who support me deserved better. Please accept my deepest apologies for any misunderstandings for that morning call. It would be an honor to appear on the TJMS in the future to set things right with your audience.” ( Columbus Short Apology to the Tom Joyner Morning Show)