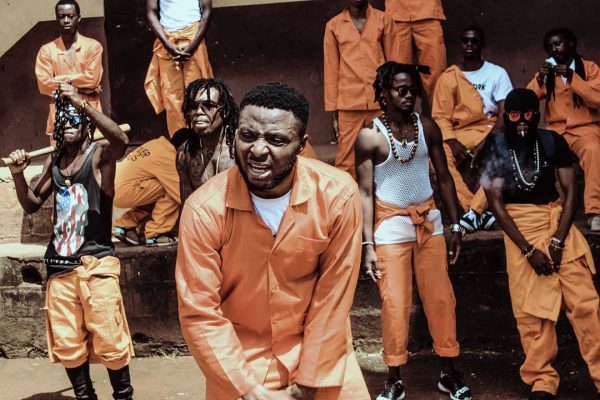 The show Biz game is a real fight, you have to fight for a name and when you reach fame, never say that everything will be only luxury (‘beautiful car, beautiful house, beautiful women,) yet the challenge is still big, because everything is not rosy, you will have more enemies, difficulties to keep on top, especially in a Cameroonian context where hip hop is not the rhythm or genre of the main game.

Cokayne OTFT born Tchekoulong Bienda Fabrice on September 29th 1992, is a Rapper and Record producer from Cameroon.Revealed to the scene by 2013, he has been of great contribution to Cameroon Hip-hop music through his productions on some well known tracks such as the original version of the massive hit “Tumbuboss” for “Stanley Enow” another Cameroon native. Today Cokayne OTFT has already released a couple of songs. Some of them are Up n’Down, On My Way, A Moute and also some collaborations such as SOUL featuring local artists and label mates Van Blaze and Lekyd. He is happy to bring to you another well prepared exclusive HIT “MORE” on which he features Stanley Enow. Enjoy the journey and keep sharing the wave, because he is just starting and as he says in this recent release, he is not ready to retire.