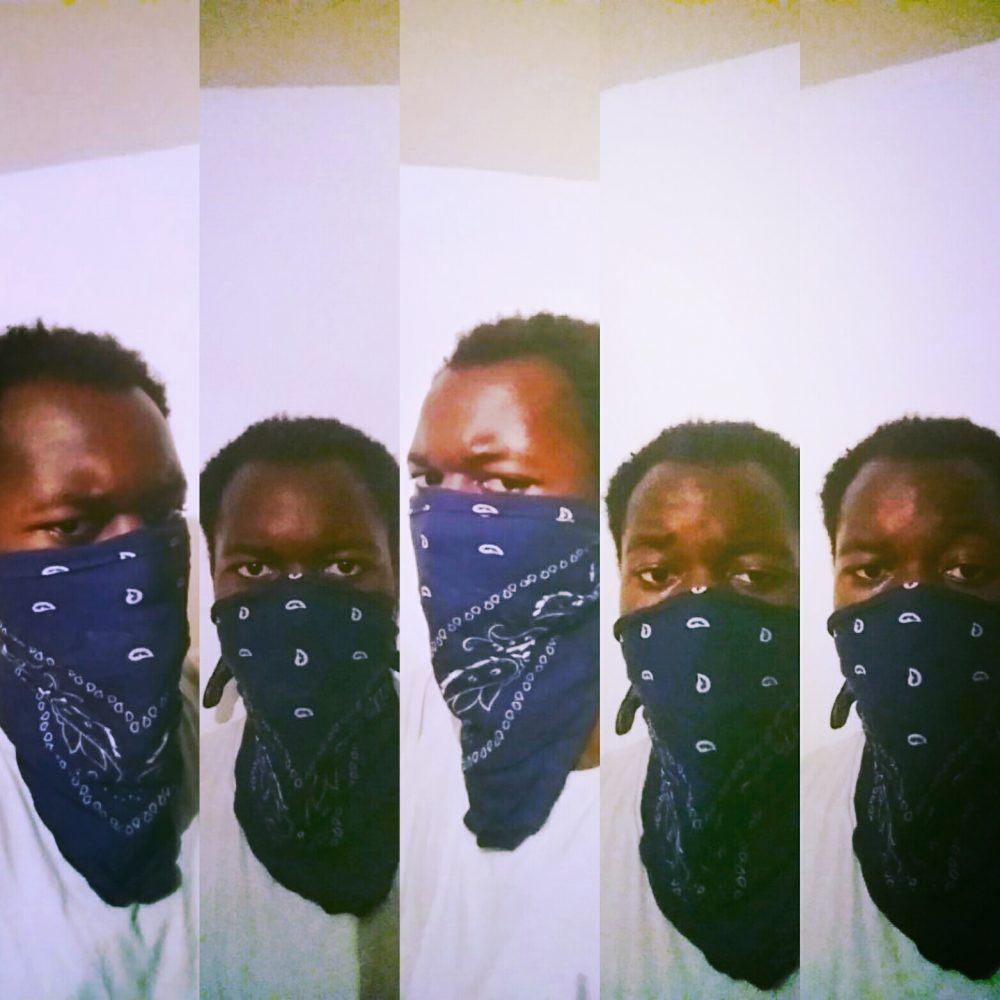 CM17 Sho Sho is officially back from the dead with his newly released mixtape “Burial Season Volume 1”, his first mixtape since the spin-off series of “Dreams To Be Realised”!

Taking nothing from nobody, this mixtape finds CM17 at his most angriest and volatile; with supersonic rhyming and breathless syllabic wordplay (Speed Demon & Speed Demon II), his harsh choice of words for what he thinks about the government (F*ck The Government), opinions on the grime scene and where he stands (Real Talk) and other notable freestyles that will likely have the listener either being unable to stand still or take extreme offence to what has been said.

With production ranging from Chris Mandiangu (the founder & CEO of Sho Sho Kudo Music), Eminem, Mobb Deep and the legendary grime producers Maniac & Lolingo; no instrumental on earth can send CM17 Sho Sho off the edge than this lethal selection of beats!

You best click that link right now… Or be prepared to feel the rage and wrath that is CM17 Sho Sho.