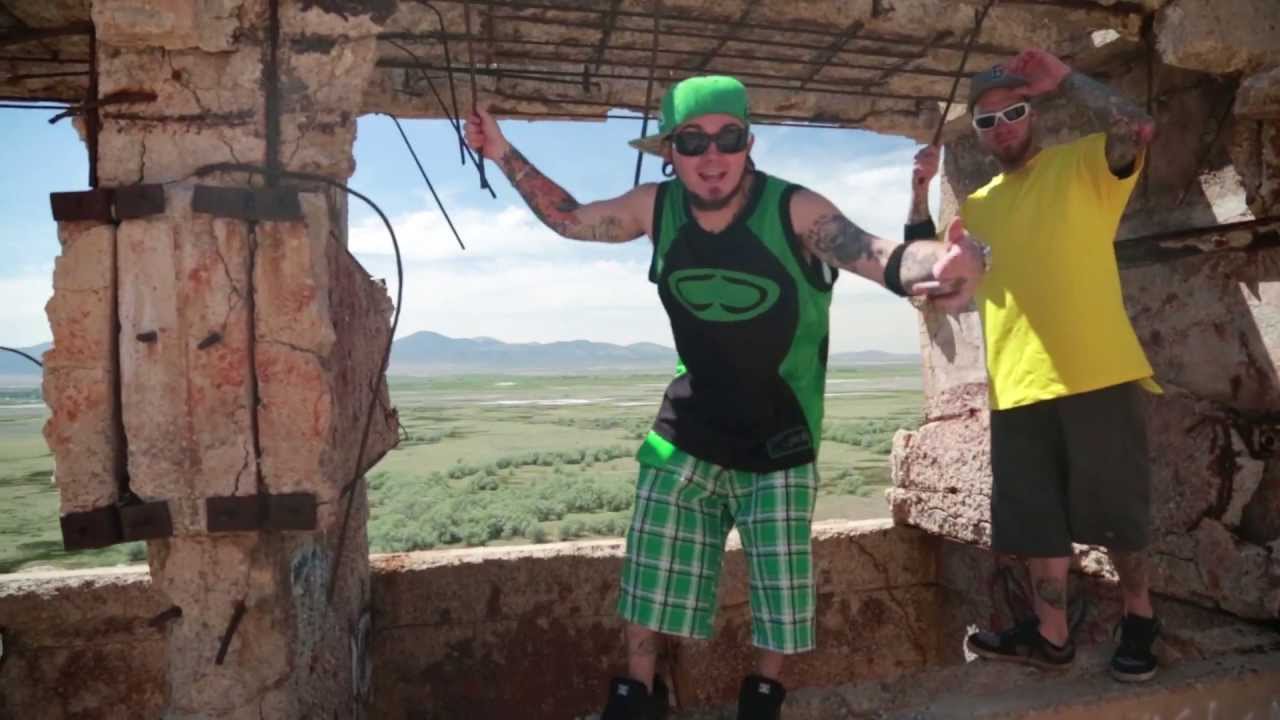 This is the official video for “Wreck Tha Mic” the new song from the upcoming Clifftop Vandalz album “Global Vandalizm”, which will be released on June 22nd featuring “The Hidden Sound” and Cuts by DJ TMB. Its that straight gritty & grimy hip hop, letting you know that The Hidden Sound is not messing around. They are wrecking mic’s & devouring pop hop swagger rappers with no substance. Turning heads away from mainstream influence & vandalizing the “Industry” on a global scale! SPECIAL THANKS goes out to: Royce & Burcs, for sharing their amazing talent with us, one of the sickest in the game DJ TMB, who always kills the 1’s & 2’s and Big Steve of BS Productions & The Hidden Sound.