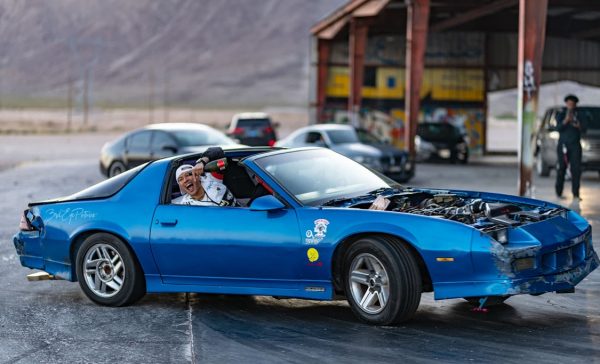 Chris Cash has delivered a new video for “SHARK BAIT,” his new high energy single. The track serves as the tenth consecutive music video a week released through Cashavelli Music. Of course, the mere consistency of the high quality music videos is creating a buzz in Las Vegas.

Nevertheless, the Las Vegas rapper is apparently intent on continuing his prolific rap career and has demonstrated progression and growth.
Rumors have spawned that this song is directed towards 6ix9ine (a known “Snitch” who has recently been released from prison). Coincidentally, Chris Cash’s Youtube Channel (Cashavelli TV) was hacked into and terminated days after the “Shark Bait” music video was released on the channel. The Channel was terminated the same day 6ix9ine releases a new music video.