Chris Brown View On Why He Raps 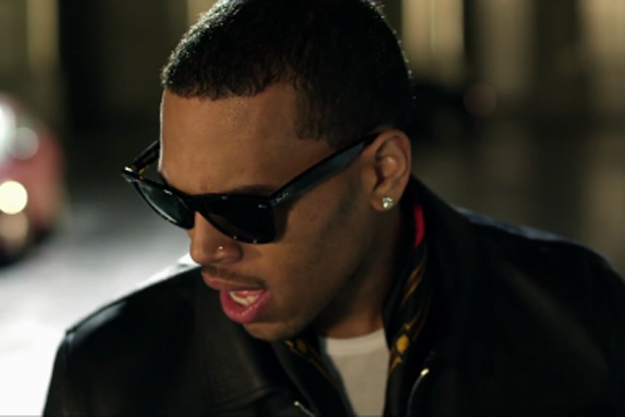 Chris Brown raised a lot of eyebrows when he began rapping on his tracks and freestlying over other’s beats, but Chris says his rap is nothing new. Breezy says he’s been rapping since he was about 13 but both his managment and fans wanted him to focus on singing.