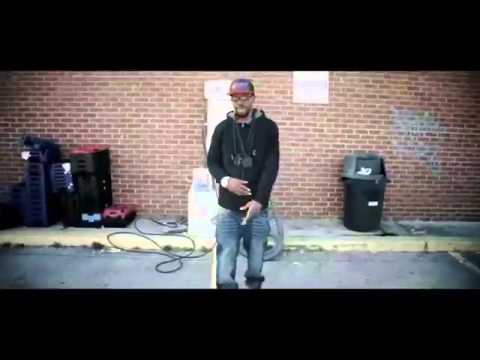 One of the fastest rising recording artists has to be none other than Jacksonville, North Carolina’s own Chox-Mak. He has been making his rounds in the media for a while now and is now starting to get the attention he well deserves. With his mixtape “Cross Colours And Starter Jackets” in the works he has decided to give the people something else that isn’t featured on the project to visualize. “No Weapons” is a track that promotes positivity and tries to bring down all the negative things that are happening out in the world. The meaning behind “No Weapons” is to use your mind as a weapon and no one can stop you from reaching your goals. Chox-Mak looks to inspire his generation rather than feed into the negativity. This visual is definitely something to watch it also shows the struggles of everyday life and how you need to keep pushing to become something great in life. The production behind this track is brought to you by Coaste Beats and was shot by Rock Royal Armani Films.