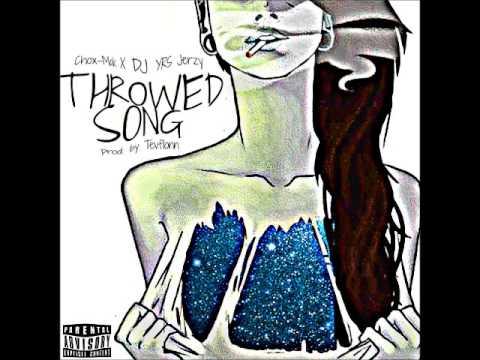 Chox-Mak and DJ YRS Jerzy are on a roll dropping project after project and it is starting to show that they are next up in the industry. They have formulated a plan that has everyone interested in their “90s FLow” movement. The latest release “Throwed Song” is someting for the clubs and radio for everyone to have fun with. They have collaborated with producer Tevflonn who also produced a single they had last year titled “Twitterpated”. Throwed Song is definately something you can just turn on and enjoy the smooth sound mixed with a little turn up.