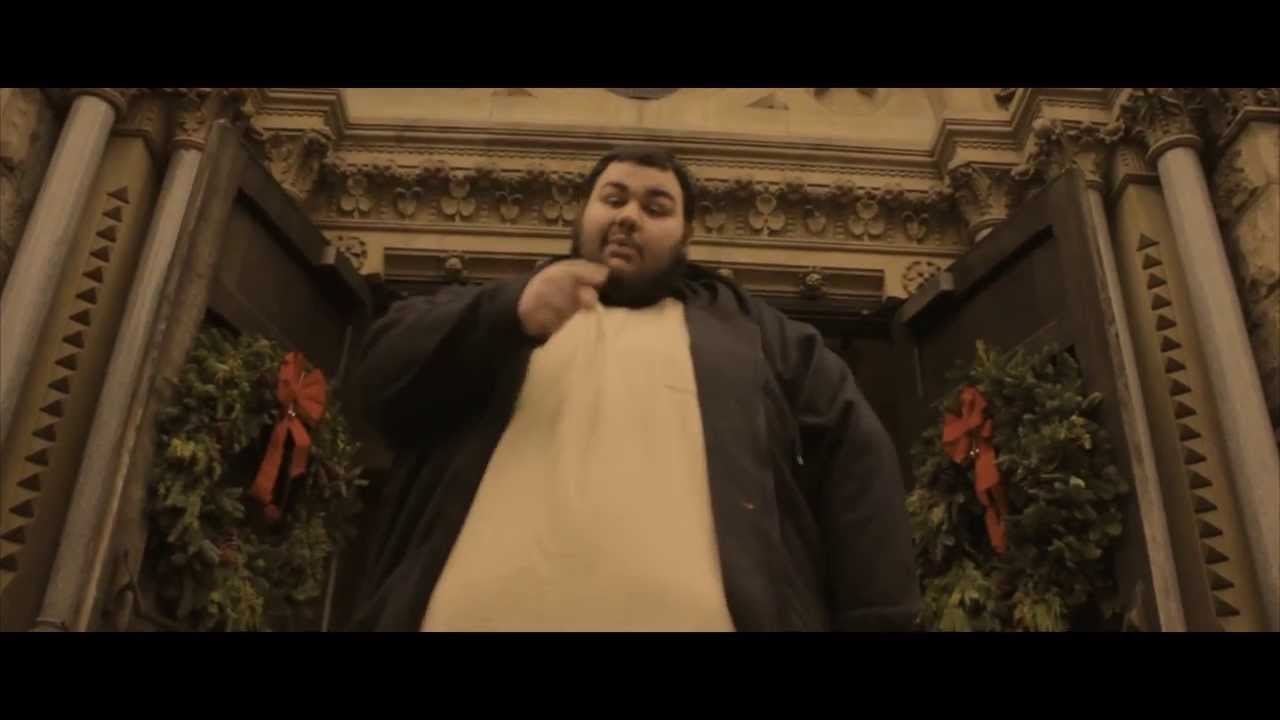 This is the 2nd Official Video for The long awaited release of “The Minds Eye”an EP from FOY artists Chin & Peezy which can be downloaded right now on Bandcamp! After the single “Persevere” grossed over 17K views, Chin & Peezy knew The Follow-Up would be a great song to make visuals for. This video was shot by McSergio “Poppz” Estany. Directed by Chin & Peezy. And was Edited By Chin.