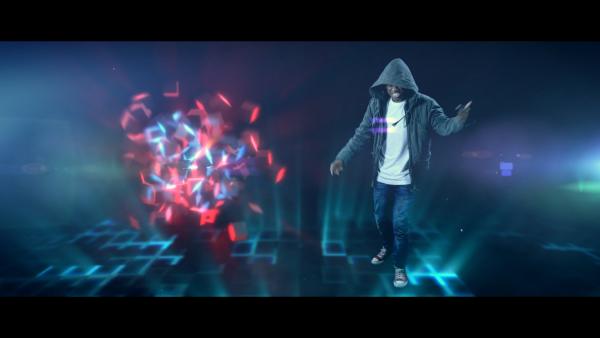 After releasing the visually stunning “Ambidextrous” optics with All Def Digital, Kansas City, MO emcee chief waKiL returns by pairing another equally impressive visual with a track off his latest album, Little Giant Epic. waKiL’s new video mocks the questionable character of people that he has encountered during his time in the industry. He says, “It’s a ‘you can no longer faze me because I know who I am’ type of song.” The premise of “Round of Applause” deals with the politics within the industry and all of the nonsensical activity artists must overcome.