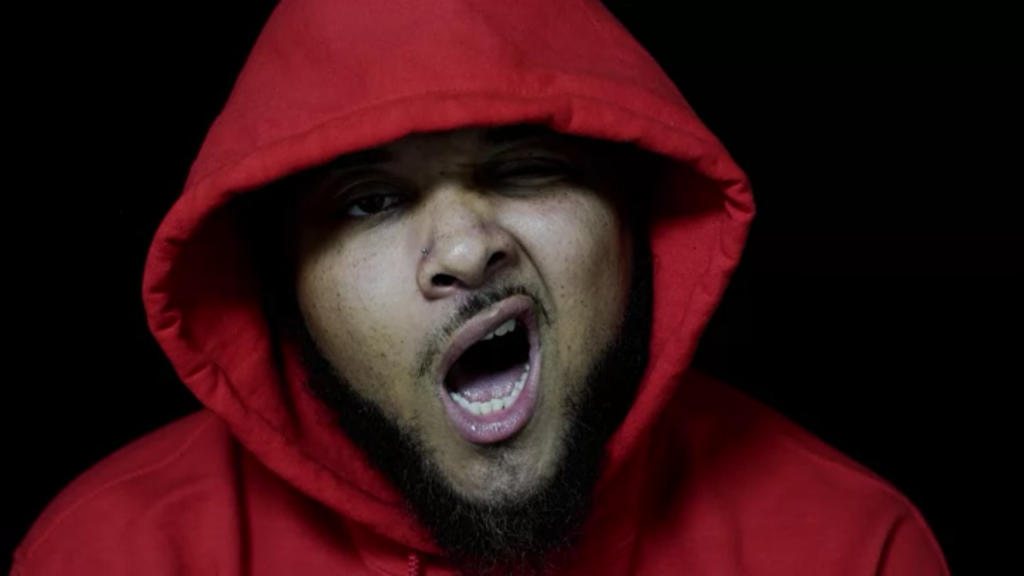 Vinsane returns, this time for the official visuals to the single ‘We Inna Spot.’ The clean shot DJ inspired video was directed by Chicago Filmmaker Tracy Gardner, better known as Passport Trace. Vinsane will be releasing a new project this Spring entitled The Rise of VONNALOUCHIE, and the project will feature his Team Coterie Crew so stay tuned for that release date coming shortly!