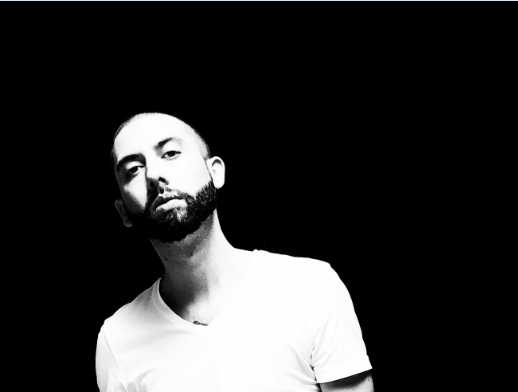 “There’s something ’bout you that I can’t let go”, the first sentence spoken on the record “MOON” — a song about being tired of playing games within a relationship, tired of arguing, tired of worrying about what others say and not focusing on what’s important. Chazzy proceeds fourth with deep-toned, sing-song vocals, all while adding perfected high-note singing during one of the most emotional parts of the song.

“SLOW MOTION” hits with a more upbeat style to it, bringing in more high-noted singing than the previous. Touching on subjects such as not wanting a relationship, but yet whatever it was they were doing, turned into one. Seemingly hinting that things were not going along the route hoped for, it is questioned throughout the song that maybe things could be savored had they taken their relationship at a slower pace.

“Moon” & “Slow Motion” are both available via all digital retailers.

For more information on everything Chazzy, please visit ALLCHAZZY.com and shoot him a follow on Instagram: @igHatesChazzy .