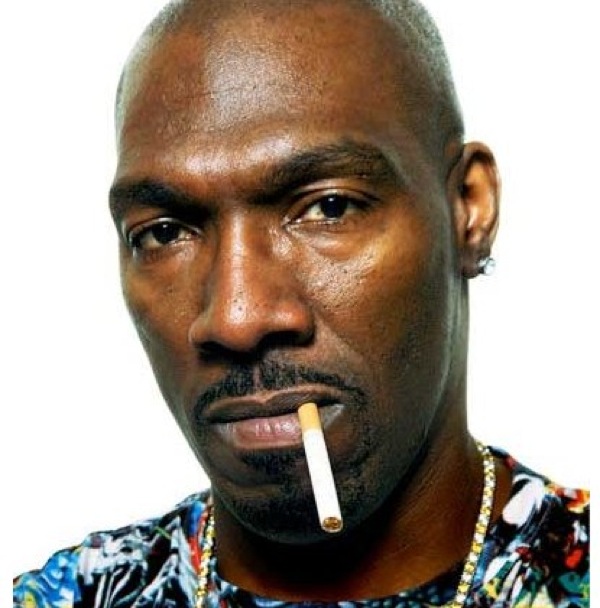 Charlie Murphy is dead, TMZ reports. He was 57.

Murphy’s manager told the celebrity gossip site that he died Wednesday morning in a New York hospital. He had been undergoing chemotherapy in his battle with leukemia.

Murphy was a standup comedian like his brother, Eddie Murphy, and famously co-starred on “Chappelle’s Show” with Dave Chappelle. Their most memorable skits together included spoofs of Prince and Rick James: “What’d the five fingers say to the face? SLAP!”

Charlie Murphy also co-wrote some of Eddie’s movies, including “Norbit” and “Vampire in Brooklyn,” and appeared on screen in “Are We There Yet?” and “Black Jesus.” Murphy also starred in the animated comedy “The Boondocks.”

Murphy, who had toured with other comedians like Cedric the Entertainer, Eddie Griffin and D.L. Hughley, most recently performed in Syracuse at the Landmark Theatre in 2012.

According to TMZ, Murphy had three children. His wife, Tisha Taylor Murphy, died of cervical cancer in 2009.